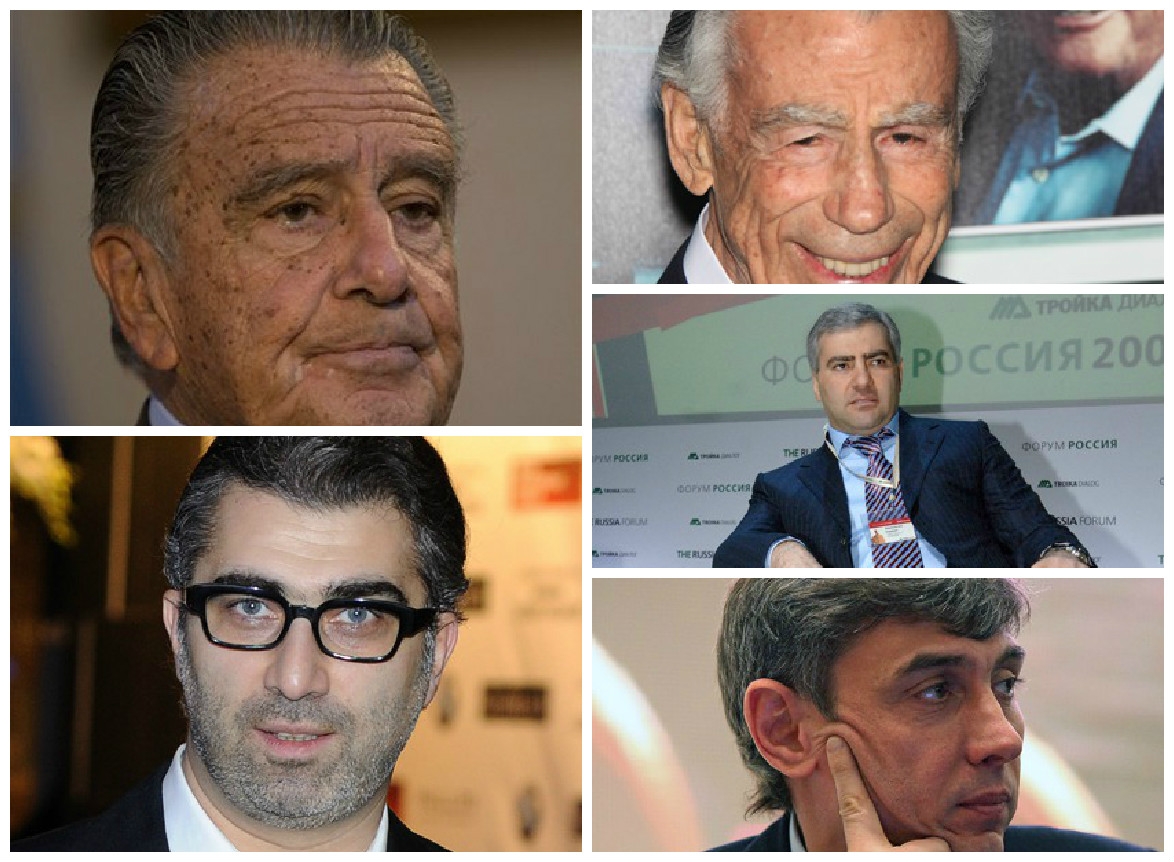 
YEREVAN, 2 MARCH, ARMENPRESS. According to tradition, Forbes has released the list of the world's richest people for the year 2015. As “Armenpress” reports, citing the official website of the magazine, as in the previous years, former head of Microsoft Bill Gates is still on top of the list with $79.2 billion dollars.