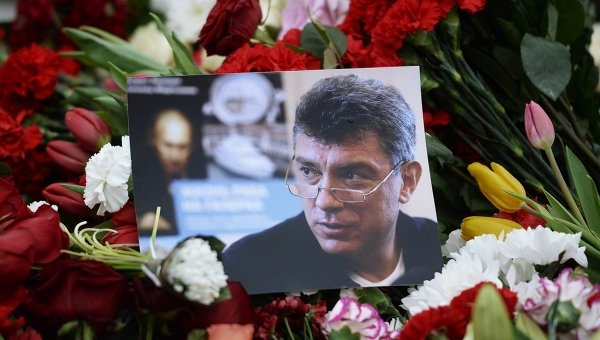 
YEREVAN, 2 MARCH, ARMENPRESS. The Republican Party of Armenia strictly condemns the murder of famous Russian political figure Boris Nemtsov in Moscow on 27 February and expresses its condolences to Nemtsov’s family, friends and relatives. “We voice hope that the law-enforcement authorities of the Russian Federation will quickly reveal the perpetrators and will punish them by law,” as stated in the press release of the Republican Party of Armenia, as “Armenpress” reports.

Boris Nemtsov was killed in central Moscow on the night of February 28.