Mother of Down syndrome son wants to move to New Zealand-Stuff.co.nz 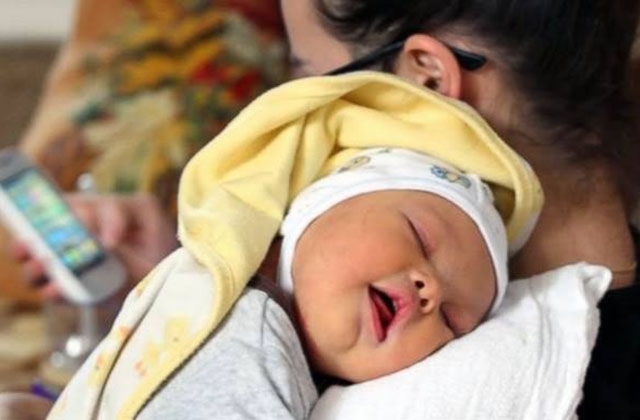 
YEREVAN, 2 MARCH, ARMENPRESS. Ruzanna Badalyan, a mother accused of ditching her Down syndrome son, has reconciled with her Kiwi husband Samuel Forrest and wants to move to New Zealand after $660,000 was raised to help the boy, as Stuff.co.nz reports, citing its sources, according to “Armenpress”.

Armenian Ruzan Badalyan is understood to be applying for residency after a change of heart saw her and Samuel Forrest patch up their relationship this week. "They want to raise him in New Zealand but it all depends on whether New Zealand Immigration will find it legitimate," said a source, who asked not to be identified.

On a GoFundMe page entitled 'Bring Leo Home', Forrest wrote: "As a now-solo father, Sam's aim is to raise enough money to be able to care for Leo fulltime himself for at least a year, to give him the love, cuddles and devotion he needs to thrive."