Will the mother go after Leo? Ruzan Badalyan provides details of her pregnancy 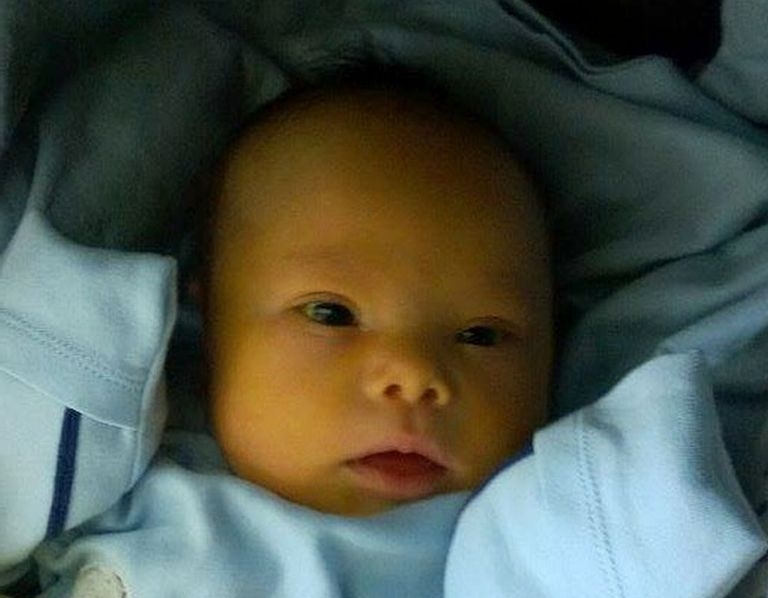 
YEREVAN, 7 FEBRUARY, ARMENPRESS. Ruzan Badalyan, mother of little Leo, who has Down syndrome, took all the examinations during her pregnancy, but never identified the problem. This is what Badalyan said in an interview with “Armenpress”. “I’m more than grateful to my nurse. She was loving and caring. Since I don’t have much knowledge of the sphere, I can’t say to what extent the doctors failed or whether they failed or not. All the examinations have been conducted. There was no problem during the sonographic examination,” Ruzan Badalyan mentioned.

When asked whether she was preparing to go after the child or not, Ruzan Badalyan mentioned: “My only wish is to have the child be moved to New Zealand. That’s the only opportunity for him to live a good and dignified life.”

Down syndrome is a type of innate mental retardation that is part of the corresponding somatic anomalies and defects of physical structure. It happens to both males and females. The Down syndrome was first described by English doctor Langdon Down in 1876, and the syndrome was named after him.

21:29, 09.24.2021
Viewed 1817 times Today, no Armenian lives or practically could live in the territories under the control of Azerbaijan – Pashinyan