59 citizens detained by Police in Yerevan and Gyumri set free 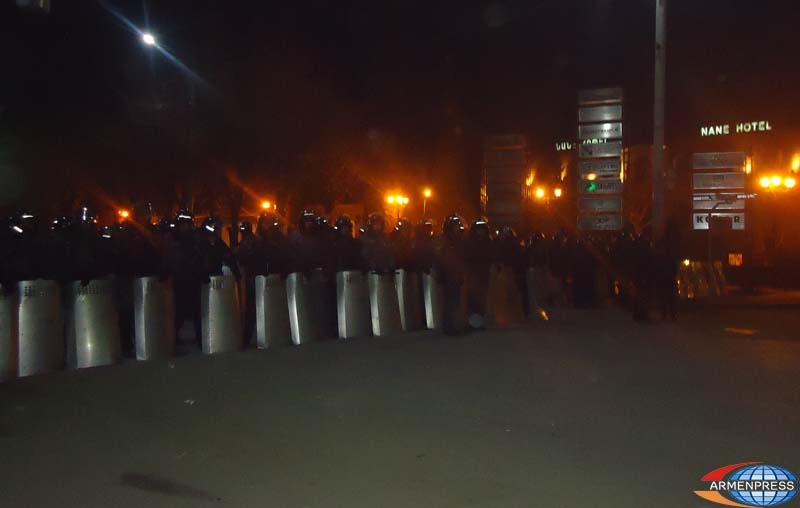 26 citizens received physical injuries due to the incidents, 16 of them Police officers. One of the injured Police officers had been taken to Yerevan’s St. Gregory the Illuminator hospital at around 02:00.

The serviceman of the Russian military base 102 Valery Permyakov, suspected in the assassination of the family of 6 in Armenia’s Gyumri, has given first testimonies and confessed his crime.

The Russian frontier troops arrested the suspect of the assassination in Armenia’s Gyumri, who attempted to cross the Armenian-Turkish border. The suspect was arrested in the vicinity of Bayandur village.