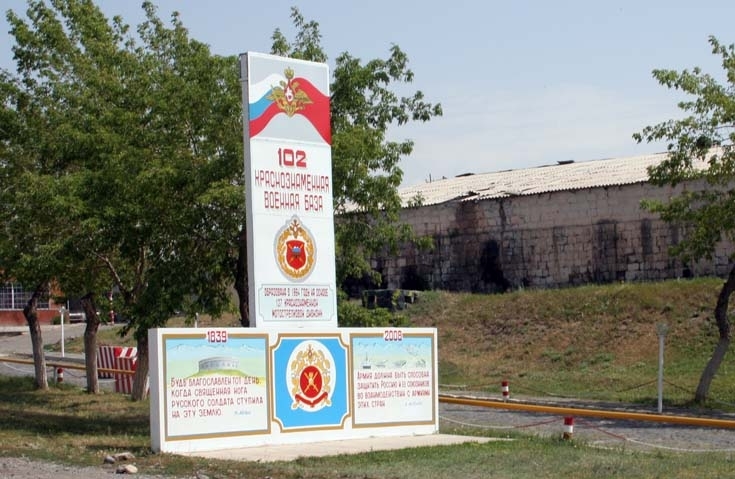 
YEREVAN, JANUARY 15, ARMENPRESS. The command and staff of the 102nd Russian military base located in Armenia are shocked at the horrible tragedy in Gyumri. The Deputy Commander of the Russian Military base in Gyumri, Colonel Aleksey Palyukhovich made this statement, which was broadcasted on Tsayg and Shant TV companies in Gyumri.

Among other things, Colonel Aleksey Palyukhovich underscored: “We are all mourning together with the fraternal people of Armenia. We offer our condolences to the relatives and friends of the victims. Those, who commit such crimes, have no nationality. I assure everyone that those, who committed such a horrible crime, will be strictly punished.”

In addition, the Russian Colonel noted that command of the military base will provide the necessary assistance to the family of the deceased.

The serviceman of the Russian military base 102 Valery Permyakov, suspected in the assassination of the family of 6 in Armenia’s Gyumri, has given first testimonies and confessed his crime.

The Russian frontier troops arrested the suspect of the assassination in Armenia’s Gyumri, who attempted to cross the Armenian-Turkish border. The suspect was arrested in the vicinity of Bayandur village.