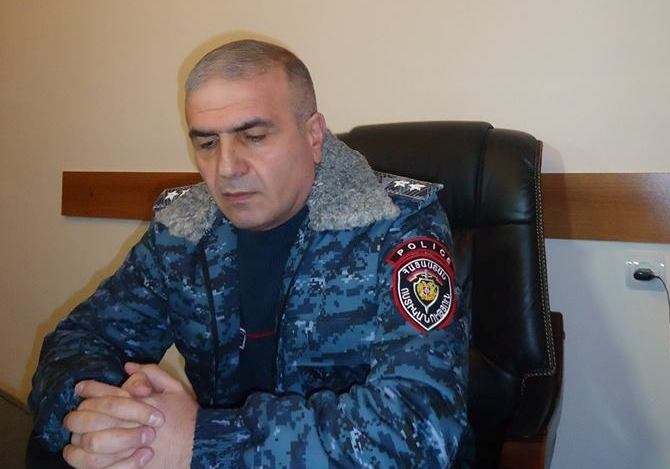 “There is no need to panic. Of course, the incident is unusual and very painful, but I urge everyone to not panic because the suspect left the gun that was used to commit the crime and his military uniform at the scene of the crime. I believe he changed his clothes and fled the scene. I simply call on everyone to be serious and rational and let us know any information immediately. I believe we can achieve good results in a short amount of time since we are working with all the bodies and the corresponding services of the Russian Federation,” the deputy police chief said. Talking about the fact that police found other weapons and ammunition that the soldier had, Hunan Poghosyan mentioned that there is no information in relation to that.