Armenia among 6 most ancient countries of the world 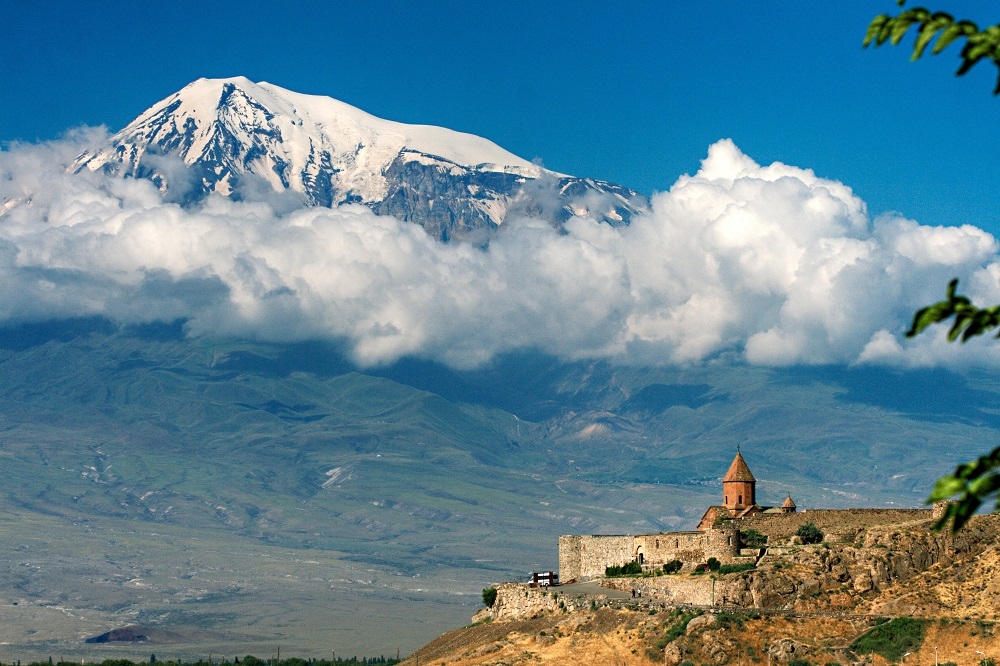 YEREVAN, DECEMBER 25, ARMENPRESS: The Russkaya Semyorka website classified Armenia to 6 most ancient countries of the world. Armenpress reports that the website writes that the Armenian statehood has a history of about 2500 years, though its roots should be found even deeper, in the Arme-Shupria Kingdom (XII BC), which, according to the historian Boris Piotrowski, turned into the Scythian-Armenian Union in VII and VI centuries BC.
Ancient Armenia was a motley conglomeration of states and kingdoms that existed at the same time or succeeded one another. The website writes that the term "Armenia" was first mentioned in the Behistun inscription (521 BC) of the king of Persia Darius I, who this way called the Persian satrapy in the territory of the disappeared Urartu. Later, in the valley of the river Araks, the Ararat kingdom emerges, on the basis of which Sofena, Lesser Armenia and Great Armenia were founded. Since the 3rd century BC the political and cultural center of the Armenian people was moved to the Ararat Valley.
The ancient Sumerian and Akkadian written monuments of Mesopotamia provide invaluable information about the history of Armenia in the III-II centuries BC. Sumerians – the creators of one of the world’s first civilizations – lived in the north region of Mesopotamia and the south region of the Armenian Plateau before appropriation of the Southern Mesopotamia. Leaving the site, they maintained the ties with the Plateau for quite a long time. That is the reason we find the earliest records about our highland in the Sumerian written monuments. The Sumerians created the first cuneiform script, which in the second half of the III century BC was spread among the Akkadians, having Semitic origin. Later it got widely spread in the countries of the Middle East, including the Kingdom of Van (a state in the Armenian Plateau – IX-VI centuries BC). Aratta country is mentioned in the Sumerian texts. Aratta is the first state formation of the Armenian Plateau known by now. The information about it is dated back to the XXVIII-XXVII centuries BC.
Besides Armenia, Russkaya Semyorka mentions Iran, China, Greece, Egypt and Japan as the other 5 most ancient countries.

16:31, 06.30.2022
2025 views Statements of Turkish officials that they coordinate the process with Azerbaijan are strange – Armenia’s Special Envoy