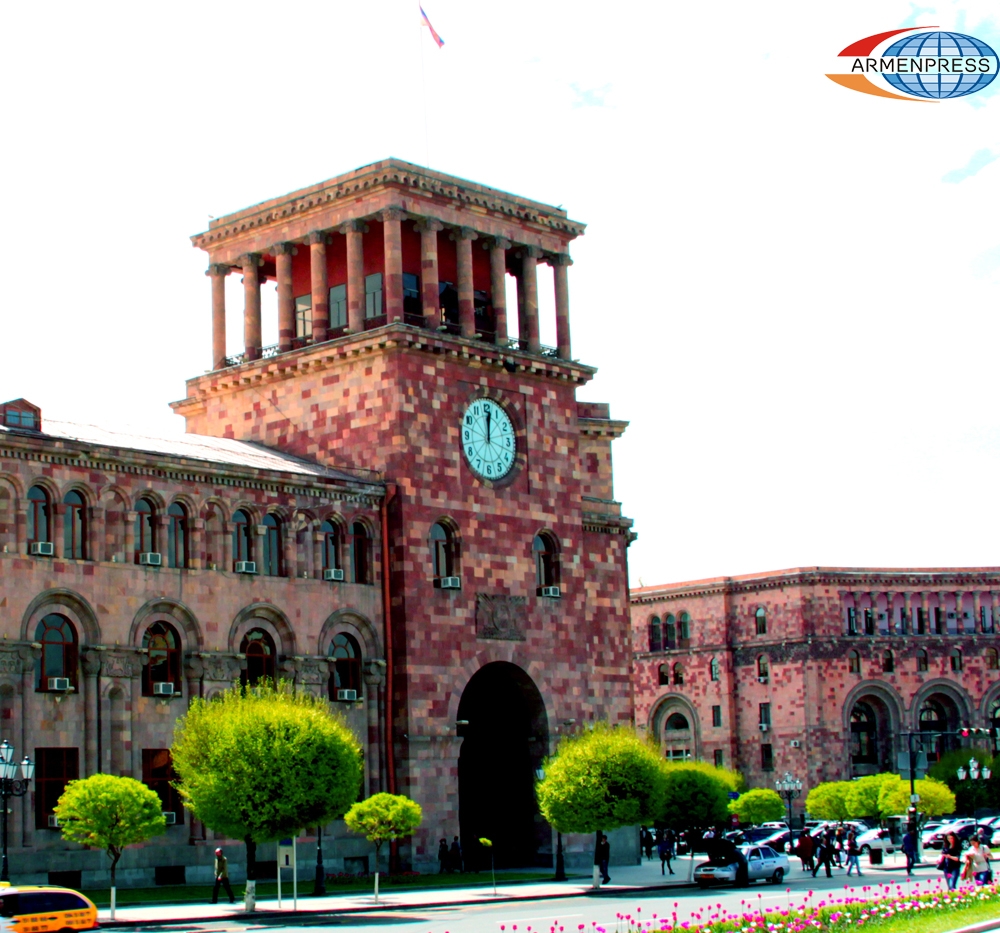 
YEREVAN, 23 DECEMBER, ARMENPRESS. The Governments of Armenia and Mongolia will sign an agreement on exempting persons with diplomatic and official passports from the requirement of an entry visa. As “ArmenPress” reports, the issue on approving the draft of the agreement is included in the agenda for the government’s December 25 session.

Based on the justification provided by Armenia’s Ministry of Foreign Affairs, the signing of the agreement is based on the need of fostering relations between the Republic of Armenia and Mongolia. Armenia and Mongolia have held several meetings and discussions in the course of the past 20 years of relations with the purpose of expanding cooperation. The last major development was the appointment of an Armenian Ambassador to Mongolia in December 2013 (seat in Beijing).