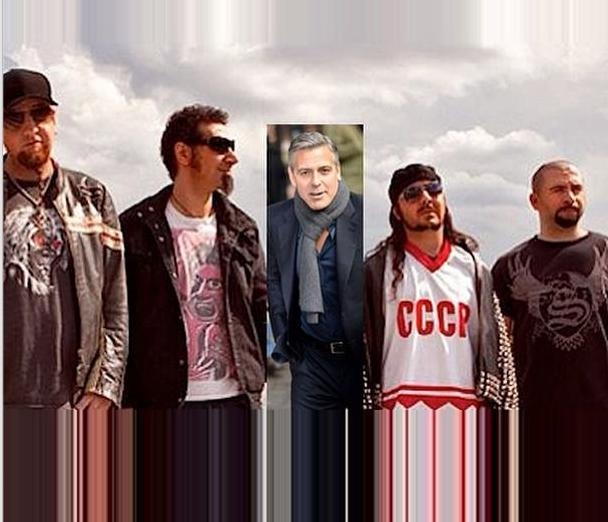 
YEREVAN, DECEMBER 17, ARMENPRESS. Hollywood superstar George Clooney will pay a visit to Armenia on April 2015. As reports “Armenpress”, System of a Down’s Serj Tankian confirmed the information on Instagram. Among other things, the Armenian singer stated: “There's a rumor that George Clooney will be coming to Armenia with us next April. This is undeniable truth.”

Previously it was reported that System of a Down will commemorate the 100th anniversary of the Armenian Genocide with their Wake Up The Souls Tour, commencing on April 10th and concluding with their first-ever performance in Armenia with a free show in Yerevan's Republic Square. Armenpress reports, citing the official website of the band that in the video, published in the website, the musicians say: “Join us to reach justice in this issue”.