U.S. visa to be issued for 10 year-period 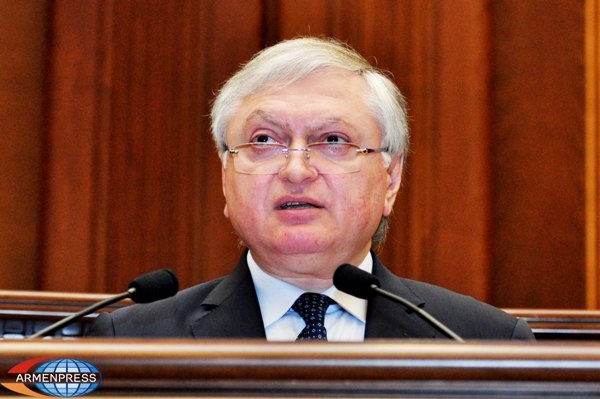 
YEREVAN, DECEMBER 11, ARMENPRESS: The Government of the Republic of Armenia established a non-visa regime for the citizens of the United States of America to Armenia since January 1 2015. In its return the USA will deliver 10-year multiple entry visas to some circles of the Armenian citizens. Armenpress reports that the Minister of Foreign Affairs of the Republic of Armenia Edward Nalbandian stated at the session of the Government that the non-visa regime for the U.S. citizens is conditioned by the 28thclause of the actions plan signed in the result of the Armenian-American intergovernmental session, according to which “the both sides will finalize the visa issue, establishing free visa regime for the U.S. citizens and a 10-year multiple entry visa regime for the Armenian citizens”.

The Minister stated that since January 1 2015 the representatives of wide circles of the Republic of Armenia will be able to get a 10-year entry visa to visit the USA.