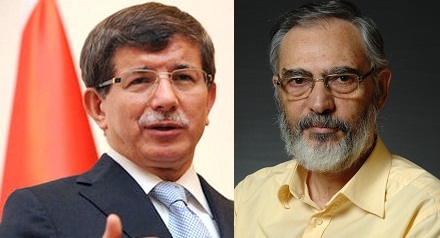 Mahçupyan said that he will support the Turkish Prime Minister by carrying out works in the direction of “democracy”, “government and public relations” and “minorities”. Mahçupyan is the first non-Muslim person among the Advisors of the Turkish President and Prime Minister.

Etyen Mahçupyan (born 1950 in Istanbul) is a Turkish-Armenian journalist and writer. From 2007 to 2010 he was the editor-in-chief of Agos, the Armenian community's weekly newspaper. He also contributes to the Turkish national dailies Taraf and Zaman.

Mahçupyan first studied chemistry at university. Realizing that earning a living would entail working under a manager, he studied business management, and finance—to get ahead, professionally and intellectually. He learned the Armenian language in primary school. He is a graduate of American Robert College of Istanbul.