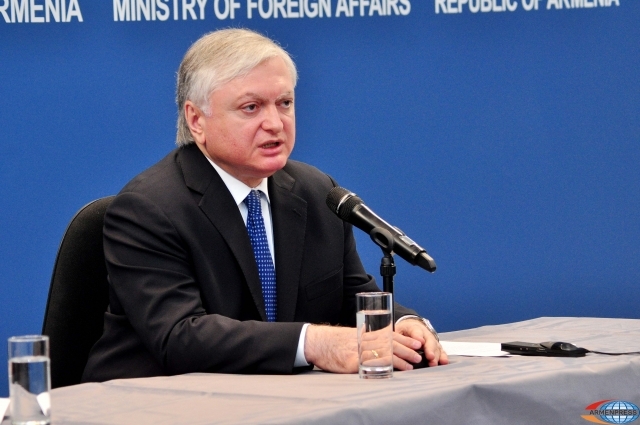 “We welcome the resolution of California Senate on recognition of Independence of the Nagorno Karabakh Republic.

Previously it was reported that the California State Senate approved a measure recognizing the independence and self-determination of the Nagorno-Karabakh Republic.

Wednesday’s vote on AJR32 also called for U.S. recognition of the Republic of Nagorno Karabakh, marking a major milestone in the growing American movement supporting the national and democratic aspirations of the citizens of this independent and historically Armenian country.

The historic vote specifically voiced encouragement for Artsakh’s continuing efforts to develop as a free and independent nation, and formally called upon the President and Congress of the United States to support the self-determination and democratic independence of the Nagorno-Karabakh Republic.