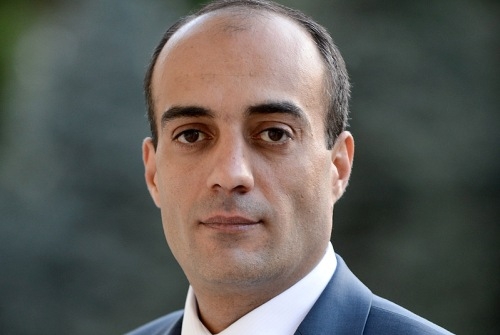 “The use of violence against any national and religious minority, in particular, the Iraqi Yezidis, is absolutely unacceptable, and the international community must take immediate steps to stop it as soon as possible, provide support and humanitarian aid to the victims.

The Ministry of Foreign Affairs and the heads of diplomatic missions were instructed by the President of the Republic of Armenia to double their efforts in pursuing the issue at an appropriate level in the international arena.

Today, President Sargsyan discussed with the Prime Minister the issue of increasing the planned volume of humanitarian aid to be provided by Armenia, for which the Armenian Government will find a solution in the coming days.

The issue will continue to stay in the spotlight of official Yerevan, and within its capacities the Republic of Armenia will consistently support the friendly Yezidi people suffering hardship,” reads Saghatelyan’s statement.