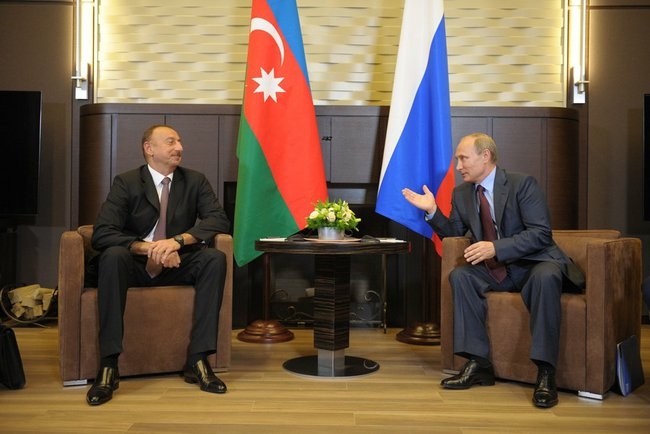 
YEREVAN, AUGUST 9, ARMENPRESS. The President of the Russian Federation Vladimir Putin discussed issues regarding the bilateral relations and the Nagorno Karabakh conflict at the course of the meeting with the Azerbaijani President Ilham Aliyev in Sochi. The official website of the President of the Russian Federation states: “The situation over Nagorno Karabakh was particularly examined.”

As reports “Armenpress”, citing Russian RIA Novosti, at the course of the meeting the President of the Russian Federation Vladimir Putin suggested Aliyev to discuss “the old issues” regarding the regulation of the Nagorno Karabakh conflict. The Azerbaijani President, as well, supported holding discussion on the conflict – a conflict, which, according to him, was very protracted and needs a solution.