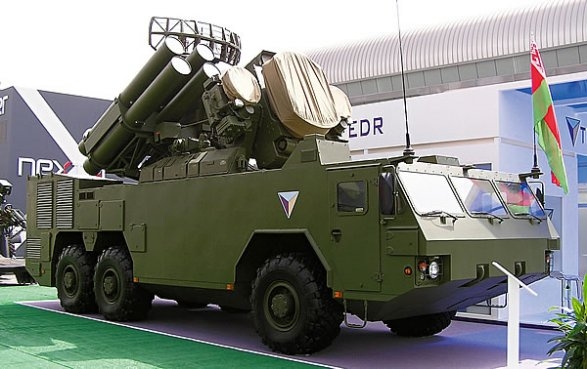 
YEREVAN, JULY 11, ARMENPRESS.  Belarusian "Tetraedr" company, which is engaged in the development of advanced electronic systems of armaments and modernization of air defense, has already sold two "Stilet" type missile systems to Azerbaijan.

As reports "Armenpress", referring to Azerbaijani media, Igor Novikov, head of the department of the Belarusian company "Tetraedr”, in a conversation with journalists said that two "Stilet" systems had been already delivered to Azerbaijan and the company now holds a large order. The company also suspended cooperation with Kiev KB "Ray" to develop a new anti-aircraft guided missile

"Two “Stilet" air defense systems are already delivered to Azerbaijan, and now a large order is being made for that country," said Novikov, noting that they are ready to supply other countries with "Stilet" systems.