Photos of ruined Armenian churches of Kessab appear in internet 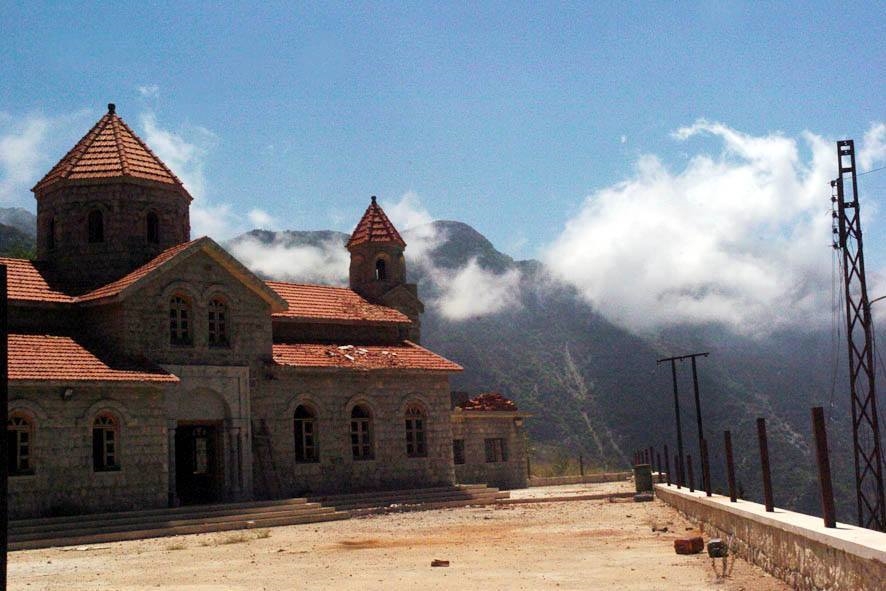 
YEREVAN, JUNE 16, ARMENPRESS. After the Syrian Army took control over Kessab, photos of buildings, churches, markets, hotels, and other sites of the ruined city appeared in internet. As reports “Armenpress”, the Syrian TV channel al-Ikhbariya displayed Kessab’s Armenian Evangelical Holy Trinity Church. The crosses on the dome of the church were bent and the church itself was ruined and destructed. Armenian Catholic church St. Michael was ruined as well. Misakyan Cultural centre was also fired and destructed.

The Syrian Army took control over Kessab on June 15, thus restoring stability and security in the town. The Syrian flag was raised in the centre of the city. The Army destroyed dozens of militants.

Previously it was reported that the armed incursion began on Friday, March 21, with rebels associated with Al-Qaeda’s al-Nusra Front, Sham al-Islam and Ansar al-Sham crossing the Turkish border and attacking the Armenian civilian population of Kessab. The attackers immediately seized two guard posts overlooking Kessab, including a strategic hill known as Observatory 45 and later took over the border crossing point with Turkey. Snipers targeted the civilian population and launched mortar attacks on the town and the surrounding villages.

Some 670 Armenian families, the majority of the population of Kessab, were evacuated by the local Armenian community leadership to safer areas in neighboring Basit and Latakia. Ten to fifteen families with relations too elderly to move were either unable to leave or chose to stay in their homes.

On Saturday, March 22, Syrian troops launched a counteroffensive in an attempt to regain the border crossing point, eye-witnesses and state media reported. However, on Sunday, March 23, the extremist groups once again entered the town of Kessab, took the remaining Armenian families hostage, desecrated the town’s three Armenian churches, pillaging local residences and occupying the town and surrounding villages.

Located in the northwestern corner of Syria, near the border with Turkey, Kessab had, until very recently, evaded major battles in the Syrian conflict. The local Armenian population had increased in recent years with the city serving as safe-haven for those fleeing from the war-torn cities of Yacubiye, Rakka and Aleppo. 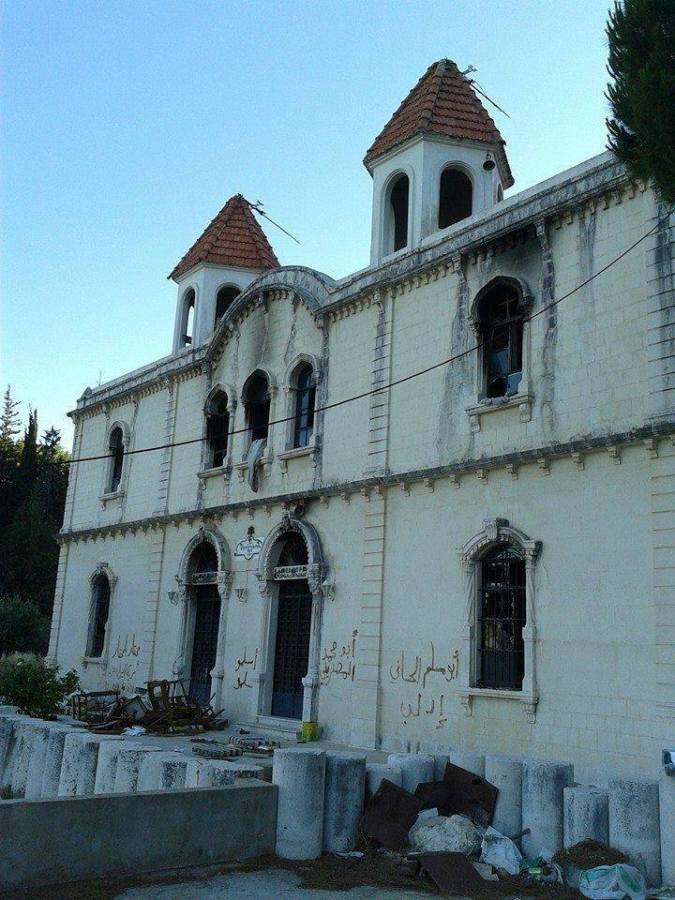 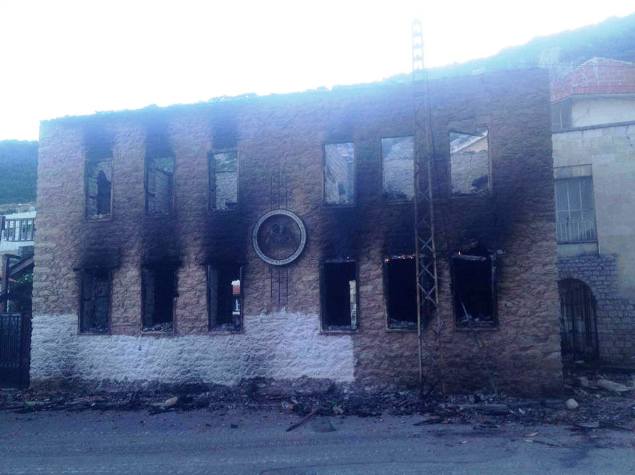 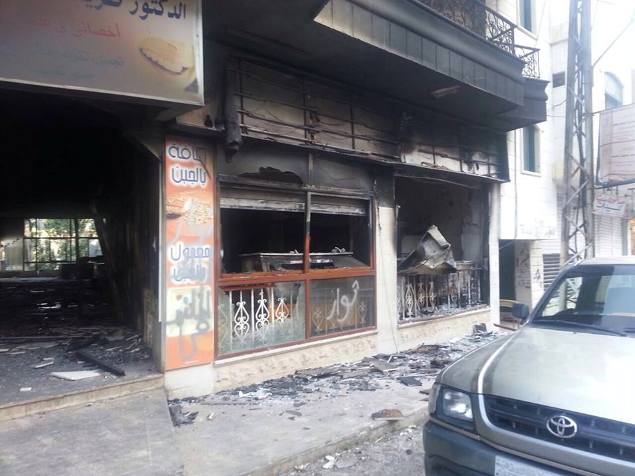 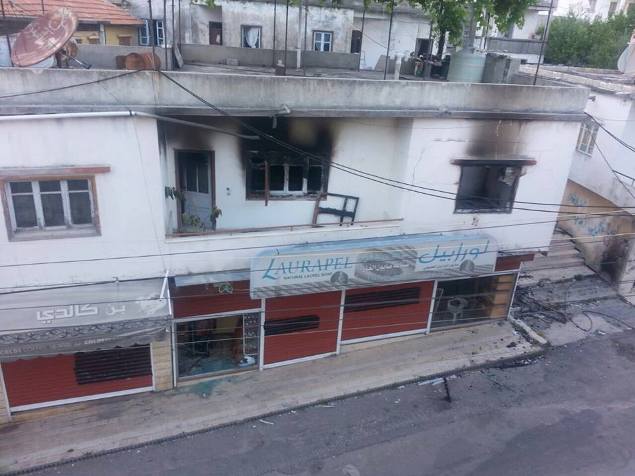 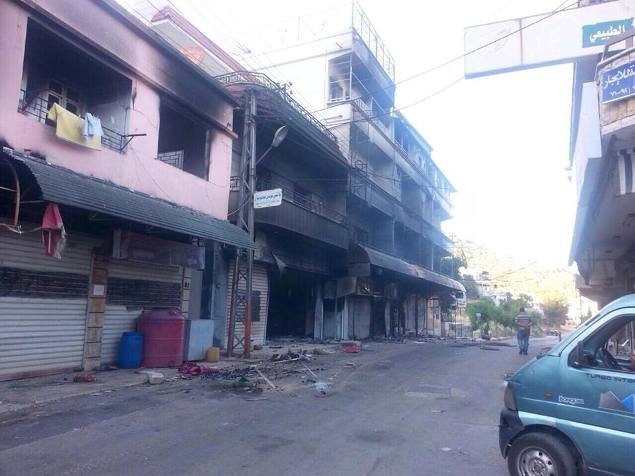 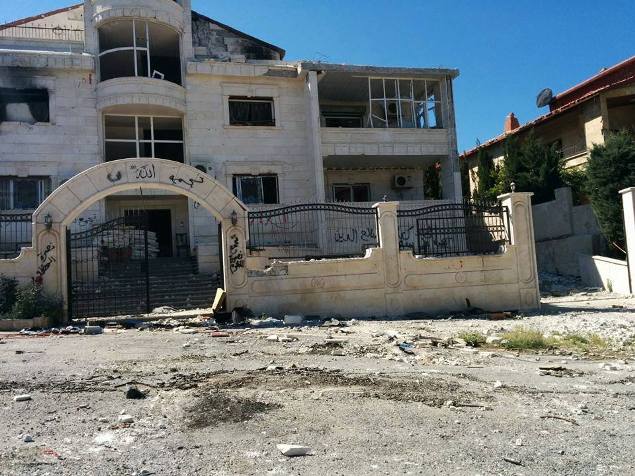 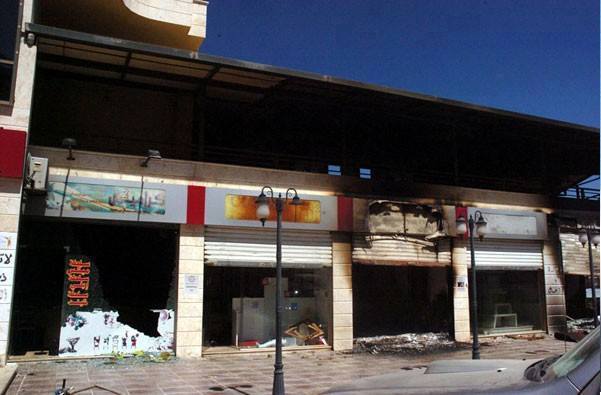 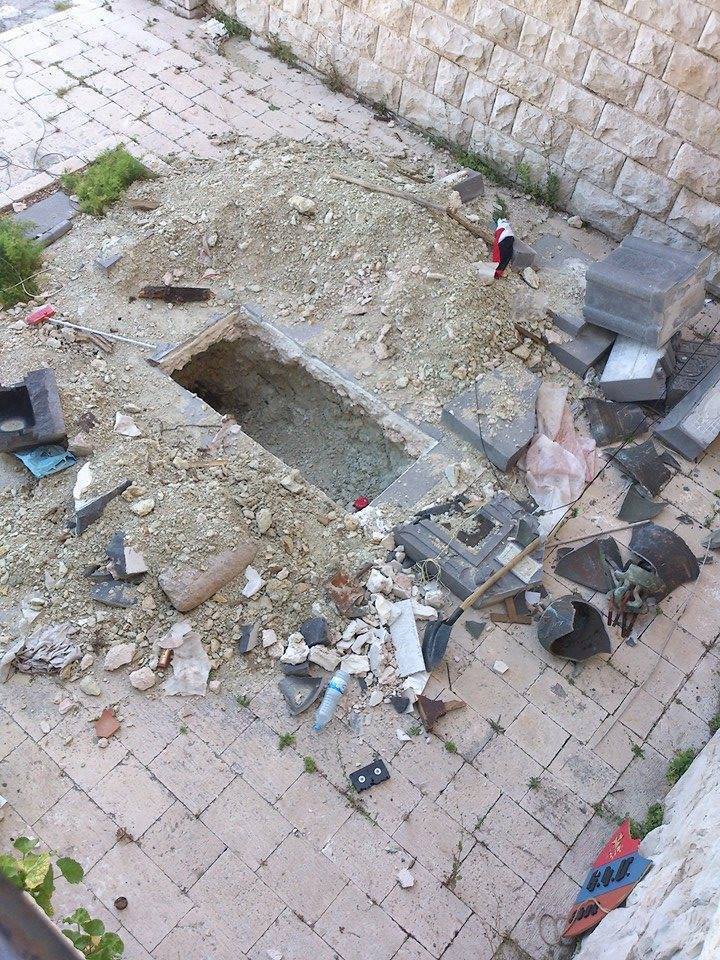 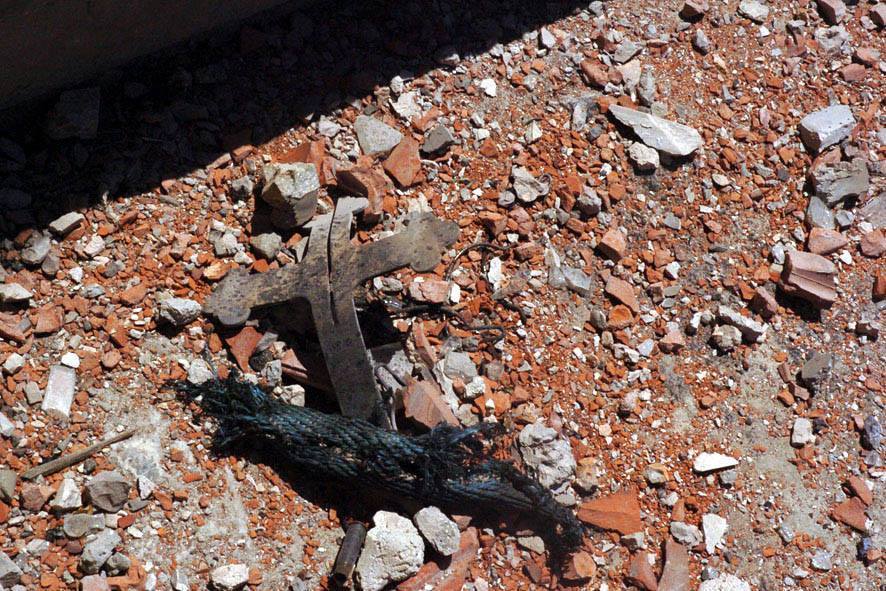 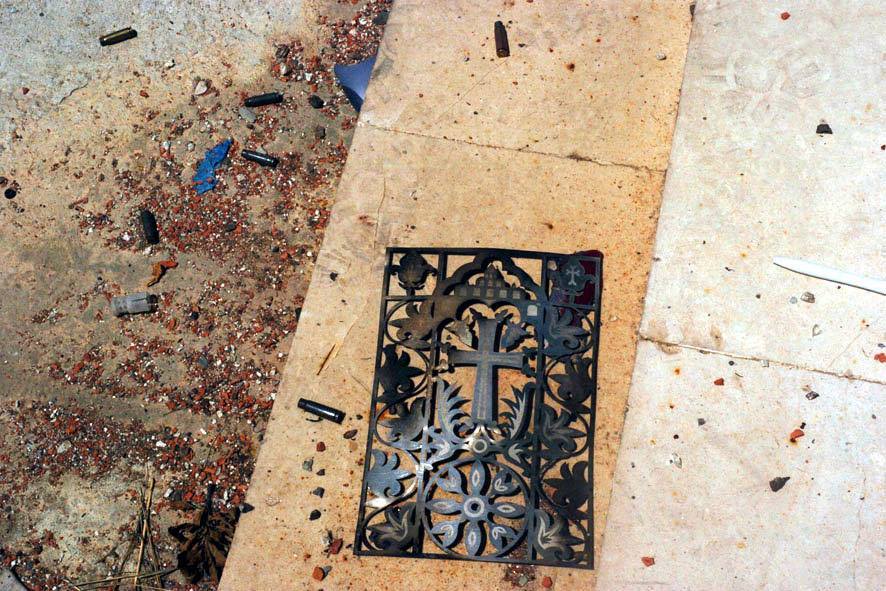