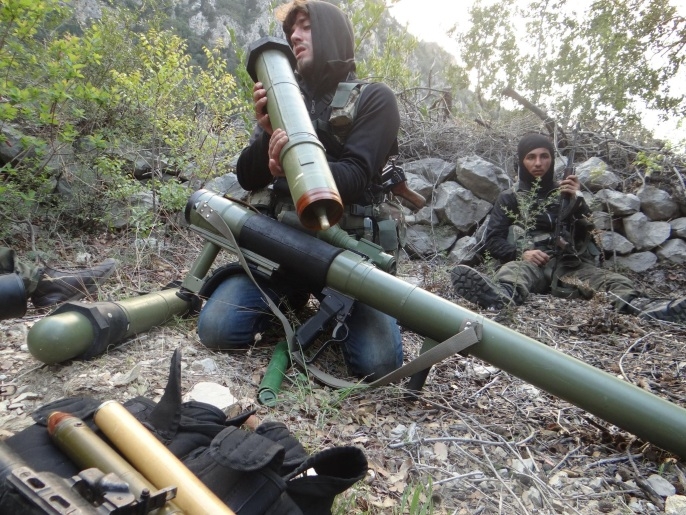 
YEREVAN, MARCH 27, ARMENPRESS: The Syrian air forces bomb the surroundings of Nabaa Bar and Maabar villages and Kesab along the Turkish-Syrian border. Armenpress reports citing the Syrian SANA agency that the Army managed to liberate the kidnapped people from Kharba Sulas village of Latakia. The source also informed that the Army carries out attack to the gathering places of the armed people in Beit Iblak, Kantara, Jabal villages of Latakia.

“Al Jazeera” informes that the Syrian army continues to bomb the areas being under control of the armed people in Latakia. In particular, hot battles are ongoing in the surrounding of Samra village. The source informs that the Syrian forces use warplanes and helicopters, as well as heavy artillery.