Kesab attack is directed towards Armenians and wouldn’t be possible without Turkey’s support: France 24 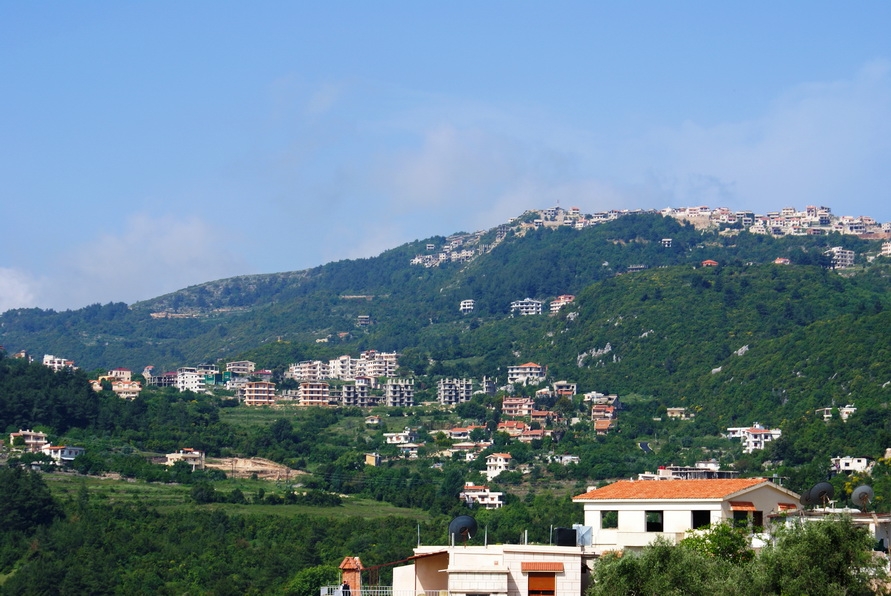 YEREVAN, MARCH 25, ARMENPRESS: The Armenians of the Kesab town-village, located on the Turkish-Syrian border, have become the victims of the ethnic cleansing. Armenpress reports, citing the French France 24 that the Director of the Research and Study Group dealing with the Mediterranean and Middle East, expert of Syrian Studies Fabrice Balanche stated about it. According to the expert, the Kesab attacks, in the result of which the members of the armed groupings established control in the village on March 23, were directed against the Armenians and the capture of the town would not have been possible without the military support and the “green light” of the Turkish authorities.
“The militants do not need to cross the border to get weapons and ammunition. They easily pass by the south forested hills of Turkmenistan. The capture of the district, located on the border and having a strategic importance, is just a motive. We deal with the strategy of ethnic cleansing implemented against the Armenians of Kesab”, - said Fabrice Balanche.
Earlier it was reported that the Catholicos of the Great House of Cilicia Aram I contacted the presidential palace of Syria appealing to send army to Kesab to provide for the security of the local population. In his turn the Syria’s ambassador to Lebanon visited Catholicos Aram I in Antelias on March 22, conveying to him Syrian president Bashar al-Assad’s assurances that peace will be restored in Kesab. The Catholicos welcomed the Syrian President’s initiative and noted for his part that Kesab has a symbolic significance for the Armenian people. He later sent a delegation of clergyman to Latakia. The Catholicos reminded that the same genocide-committed Turkey uses the chance to strike on the Armenian people.
According to the Armenian Weekly, the armed incursion began on Friday, March 21, 2014 with rebels associated with Al-Qaeda’s al-Nusra Front, Sham al-Islam and Ansar al-Sham crossing the Turkish border and attacking the Armenian civilian population of Kesab. The attackers immediately seized two guard posts overlooking Kesab, including a strategic hill known as Observatory 45 and later took over the border crossing point with Turkey. Snipers targeted the civilian population and launched mortar attacks on the town and the surrounding villages. According to eyewitness accounts, the attackers crossed the Turkish border with Syria openly passing through Turkish military barracks. According to Turkish media reports, the attackers carried their injured back to Turkey for treatment in the town of Yayladagi.
Some 670 Armenian families, the majority of the population of Kesab, were evacuated by the local Armenian community leadership to safer areas in neighboring Basit and Latakia. Ten to fifteen families with relations too elderly to move were either unable to leave or chose to stay in their homes. On Saturday, March 22, Syrian troops launched a counteroffensive in an attempt to regain the border crossing point, eye-witnesses and state media reported. However, on Sunday, March 23, the extremist groups once again entered the town of Kesab, took the remaining Armenian families hostage, desecrated the town’s three Armenian churches, pillaging local residences and occupying the town and surrounding villages. Located in the northwestern corner of Syria, near the border with Turkey, Kesab had, until very recently evaded major battles in the Syrian conflict. The local Armenian population had increased in recently years with the city serving as safe-haven for those fleeing from the war-torn cities of Yacubiye, Rakka and Aleppo.