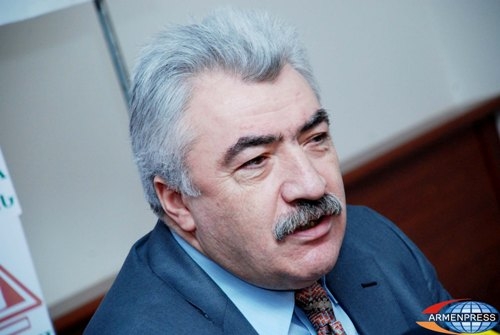 
YEREVAN, MARCH 20, ARMENPRESS: The 100th anniversary of the World War I is marked this year and Armenia is going to hold different events devoted to the jubilee. The Director of the Armenian National Archive Amatuni Virabyan told about it at the press conference on March 20, adding that exhibitions will be held in France, England and probably in Turkey.

“We are preparing a virtual exhibition with France, where there will be presented photos from Armenian and French archives. Why especially with France? Because in their army there was a military unit, called officially the Eastern Legion, which in reality was an Armenian legion, though that name was not mentioned in particular not to change the Turkish attitude towards the Armenian population”, - said Virabyan, Armenpress reports.