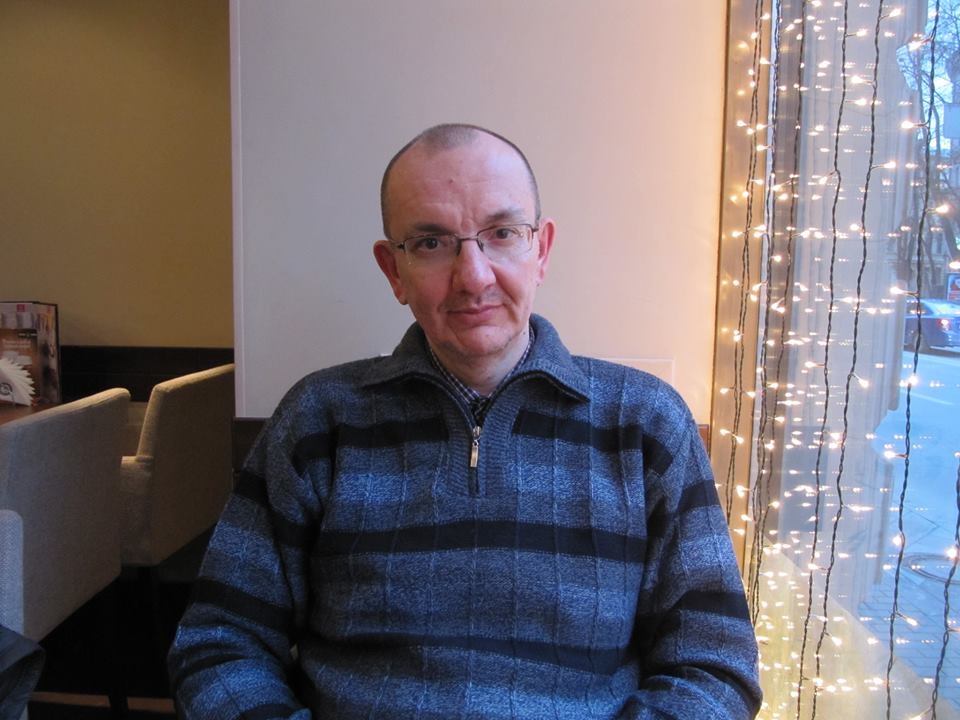 
YEREVAN, MARCH 13, ARMENPRESS: Professor of Anthropology and Social Studies of the European University in St. Petersburg Sergei Abashin explained the reason to nominate the Azerbaijani writer Akram Aylisli in the candidacy for Nobel Prize 2014. Armenpress reports that in an interview with axar.az website he said that Akram Aylisli does not divide the world between right and wrong in his works.

“I think that it is necessary to support all the initiatives put forward to create dialogue in the most difficult situations instead of confrontation.  It helps to see the world  not in black and white , but in all colors. It does not divide the world into two parts by saying right or wrong. It compels us to think about being erroneous and correcting our own mistakes again. I see this pathos in the works of Akram Aylisli. It is right, this will not be understood and accepted by many people correctly. But in my opinion, by doing nothing during the whole life, to do something, to live instead of living in the conflict is better. Maybe I’m not right, but I understand the situation in this way”.

A number of famous international public figures proposed Azerbaijani writer Akram Aylisli in the nomination of 2014 Peace Nobel Prize “for the amazing courage in overcoming the hostility between the peoples of Azerbaijan and Armenia”.

Akram Najaf oglu Naibov better known by his pen name Akram Aylisli  is an Azerbaijani writer, novelist and former member of parliament. His works have been translated from his native Azerbaijani into a number of languages in the former Soviet Union and around the world. He was decorated by the President of Azerbaijan with the prestigious "Istiglal" (2002) and "Shokhrat" orders. In 2013, after the publication of Aylisli's "Stone Dreams" novella, which depicted the pogroms carried out by Azerbaijanis against the Armenians in Sumgait and Baku and presented Armenians in sympathetic light, President Aliyev signed a presidential decree that stripped Aylisli of the title of "People's Writer" and the presidential pension. His books were burnt by Azerbaijani intelligentsia and compatriots in his hometown, his son and wife were fired from their jobs and a "bounty" of some $13,000 was promised for cutting the writer's ear off.