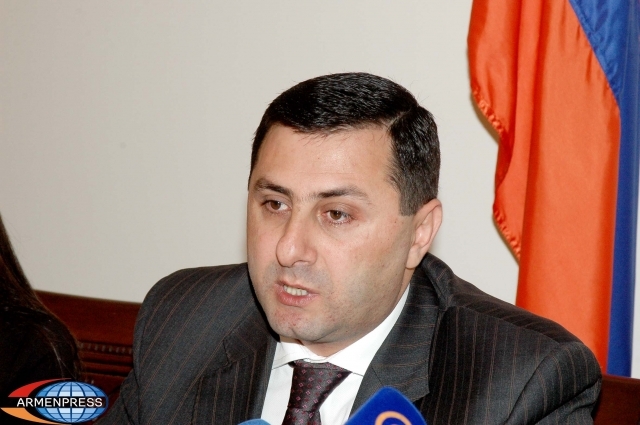 Paragraph 5 of Article 15 of the acting law of the Republic of Armenia “About advertisement” defines features of separate products, including those of the advertisement of cigarette and alcohol beverages. It also fixes some reasonable restrictions,” Samvel Farmanyan stated as reported by Armenpress. He highlighted that by the adoption of the presented legislative initiative, electronic means of mass information will be given an opportunity to show advertisement of  strong alcohol beverages from 22:00 evening to 06:00 morning (alcohol content 20 and more volume unit).