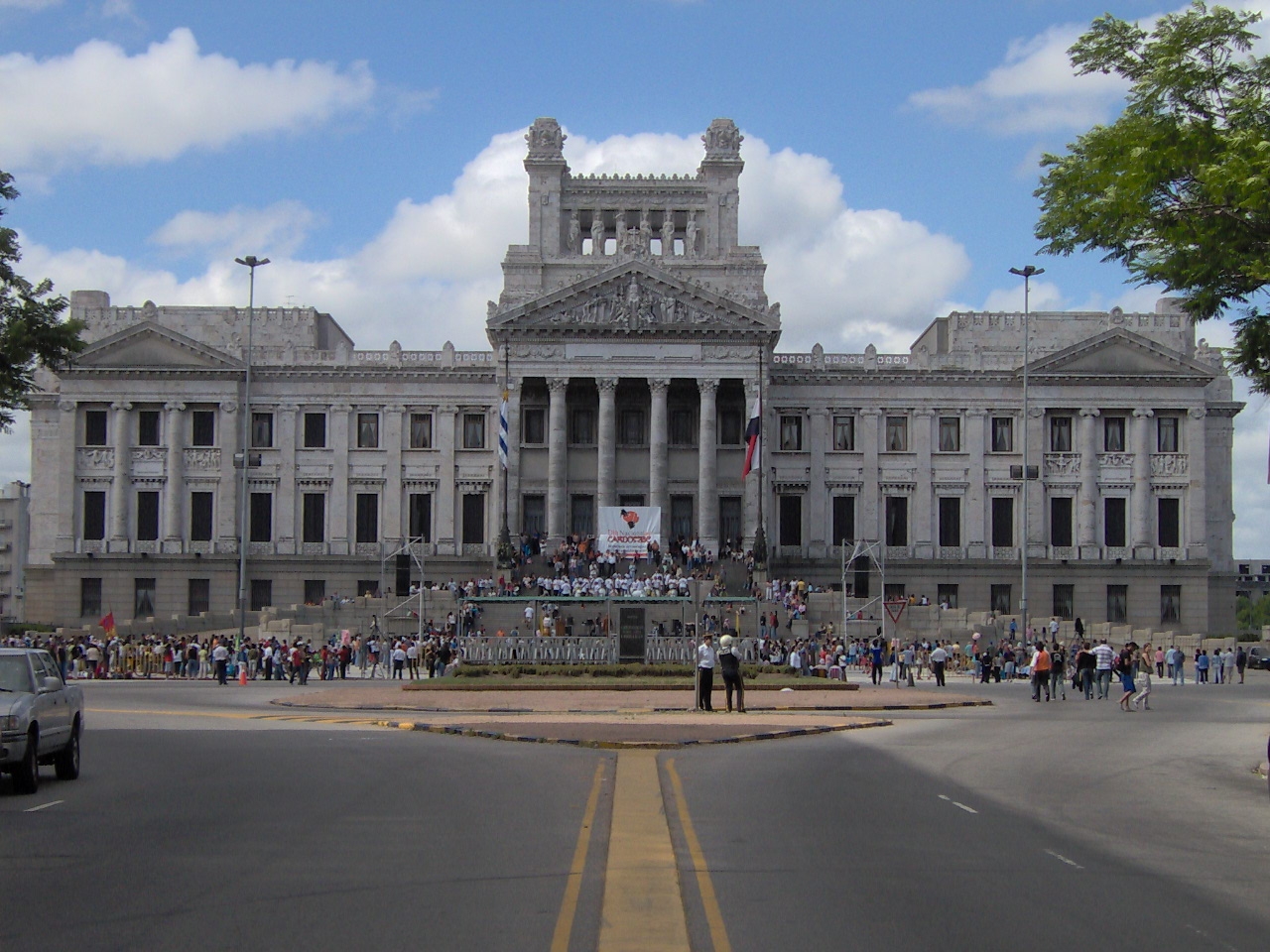 
YEREVAN, FEBRUARY 22, ARMENPRESS. The Armenian community in Uruguay looks for ways to establish a museum of the Armenian Genocide there. The Head of the Armenian National Committee of the Southern America Hakob Tabakyan stated in a conversation with Armenpress that the Government of Uruguay has allowed to construct a museum and the community is currently engaged in finding means. “The action to build a museum of the Armenian Genocide in Uruguay is in process. The Armenian community seeks means for work activities of territory and construction. We may turn to the Government of Uruguay for the request of the territory,” Hakob Tabakyan said. He added that they will try to carry out the program until 2015.

In response to the question whether it is possible that Uruguay will become the first country to recognize the independence of Nagorno-Karabakh, Hakob Tabakyan said that work activities are carried out in that direction. “Uruguay was the first country to recognize the Armenian Genocide. It was the first country to send a state representative group to Nagorno-Karabakh, which is a huge step. Currently, Uruguay tries to conduct a balanced policy, since Azerbaijani community has a great influence in this country. Each of our steps meets the Azerbaijani opposition, that is why I would not like to speak much about it,” Hakob Tabakyan stated.