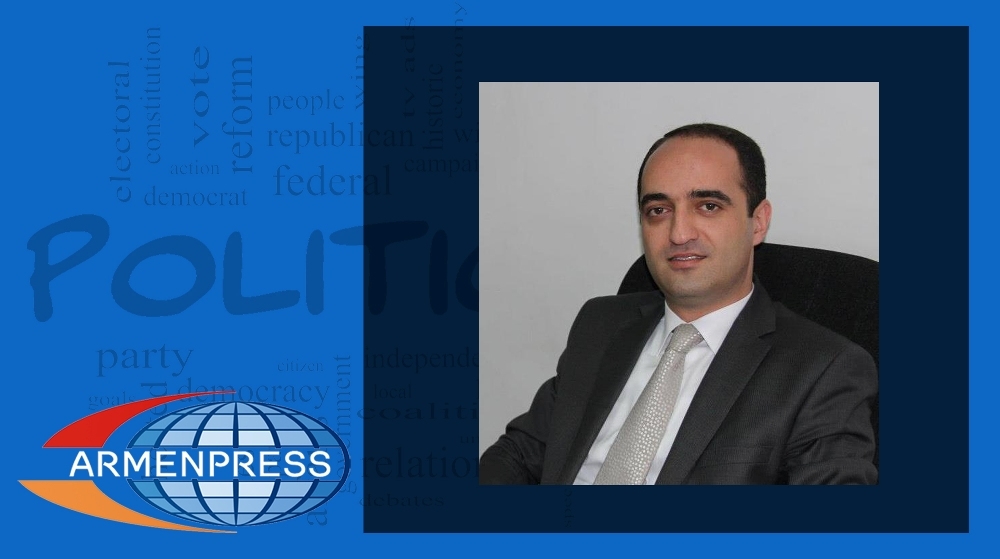 YEREVAN, JANUARY 14, ARMENPRESS։ In October 2012 Capital Asset Management was first to register in the Republic of Armenia as an investment fund manager. Since June 2013 it started its activities in the financial market. Armenpress had a talk with the Chief Executive Director of the company Hayk Voskanyan to find out if the citizens of Armenia are interested in the voluntary pension system and what impact will the mandatory system have on it.
- Since January 1 the mandatory accumulative system has started functioning in Armenia, in the result of which the citizens of the Republic, born after the year of 1974 must make monthly payments to get their pension in the future. What impact will the mandatory accumulative system have on the voluntary pension system activity?
- If we look at the issue from the point of view that if only the voluntary system functioned in Armenia, we would have to make considerable investments to raise the awareness of the people. That is, from the point of view of the public awareness, great work should have been done. As the financial literacy among the population is not that high, consequently, we have much to do in this sense. In this situation, when the mandatory system is as well introduced, it may have some impact on the voluntary system spread. At present there are few people, who think of making accumulations in the voluntary system. Maybe in the absence of the mandatory system, the number of the voluntary system users would have been higher a bit, though that number would have been limited as well, as only the aware people would use the system, who are younger in general. In case of the mandatory system, people have to get acquainted with the system, their rights and obligations.
- Voluntary pension system and voluntary participation: which of them enjoys greater interest?
- It is more profitable for the people to make accumulations in the voluntary system than to voluntarily become a participant of the mandatory system. The voluntary system is more liberal, that is, in two years it is possible to use the accumulated funds. In case of the voluntary system the participation of the employer is fostered and he gets profit privilege. The pension scheme of the employer allows keeping his employees and giving an additional no-money impetus and on the other hand, allows making savings. If the employer pays 5% of accumulative pension for his employee, he reduces his income tax base by 7,5% and thus he saves 1,5%. We put the stress on the employer’s scheme, as in case of the individual the interested are fewer. (THE FULL VERSION OF THE INTERVIEW IS AVAILABLE IN ARMENIAN)