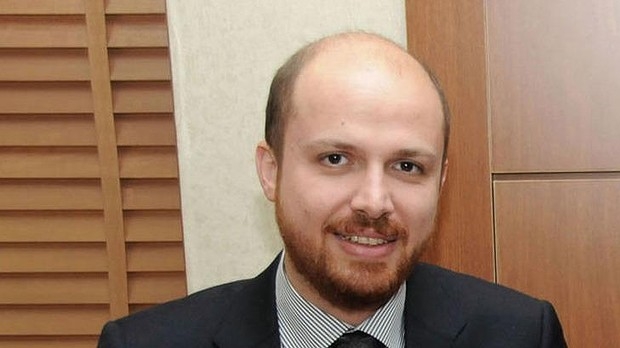 As reports “Armenpress” citing haberler.com, according to the newspaper, earlier Turkish Prime Minister Recep Tayyip Erdogan said at one of his speeches that Turkish prosecutors intend to arrest his son and thus, put pressure on the government.

The Turkish police conducted special operations in Istanbul and Ankara on Dec.17, resulting in the arrest of 52 people that includes businessmen and sons of some ministers.

The businessmen are accused of corruption, smuggling and selling drugs.

Among those detained were the sons of some ministers who are members of Turkey's ruling party - Economy Minister Zafer Caglayan's son Salih Kaan Caglayan and Interior Minister Muammar Guler's son Baris Guler and Minister for Urban Development and Environment Erdogan Bayraktar's son Oguz Bayraktar. All three were detained on suspicion of corruption.

Mayor of Istanbul's Fatih Municipality, Mustafa Demir and Director General of Turkish Halkbank, Suleyman Aslan as well as well-known entrepreneur Ali Agaoglu were arrested during the same operation by police. Searches were conducted at Halkbank's office.

Mustafa Demir and Ali Agaoglu were released on Dec.21.