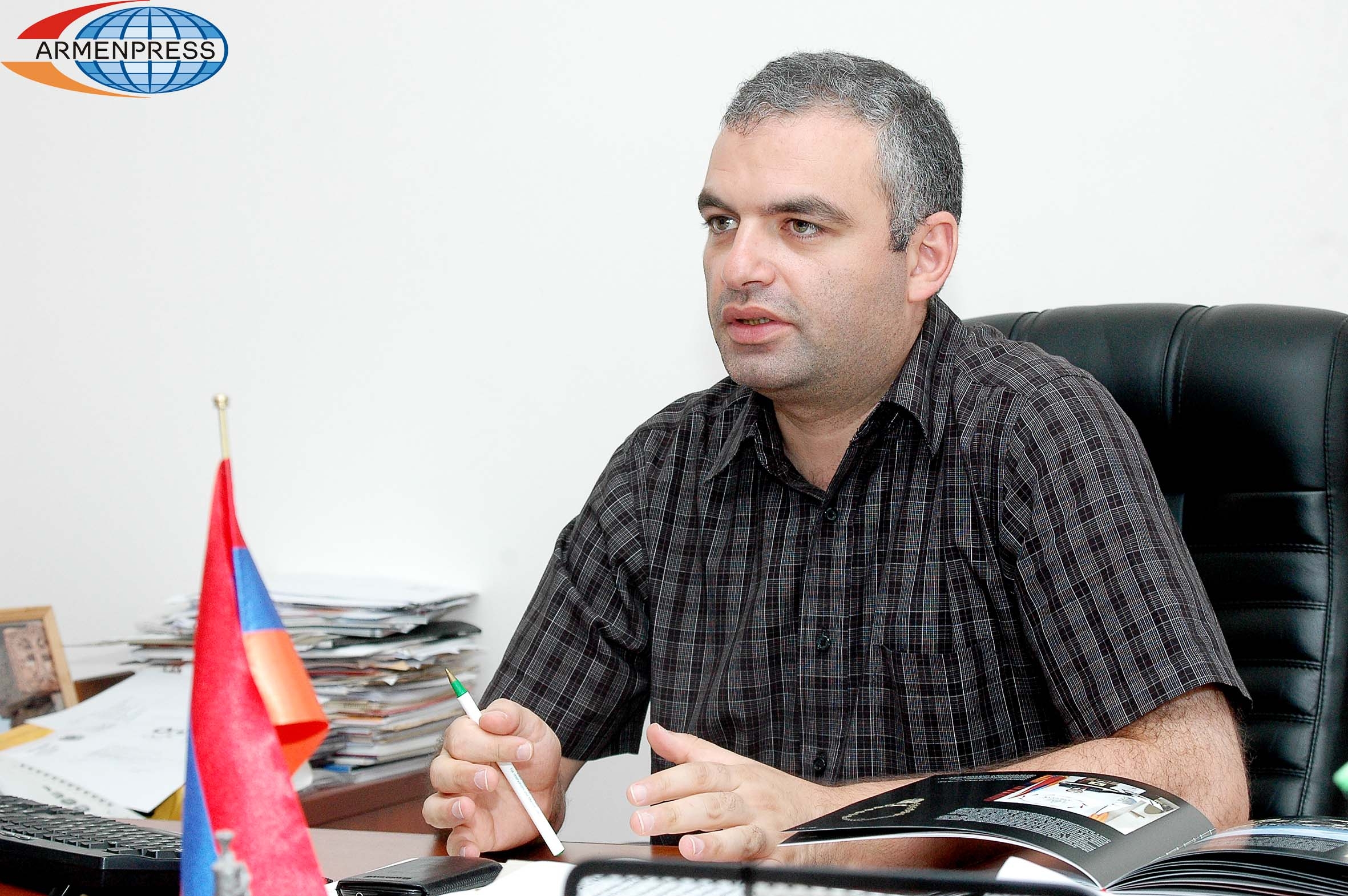 
YEREVAN, DECEMBER 18, ARMENPRESS The decision of the European Court of Human Rights (ECHR) on the case of Doğu Perinçek can be precedential and significantly contribute to the further expansion of the racial intolerance in Europe. The decision will contribute to the expansion and the strengthening of the positions of the Turkish fascism not only in Turkey but also in Europe where there are huge Turkish communities and the nationalist elements have rather strong positions,” the director of the Armenian Genocide Museum –Institute Hayk Demoyan expressed such a viewpoint adding that he regards the decision of ECHR as the copy of  Munich agreement 1938, when it seemed to Europe that retreating before fascism it will save the world from World war “Armenpress” reports.

Doğu Perinçek (born June 17, 1942 in Gaziantep) is a Turkish politician, and chairman since 1992 of the socialist Workers' Party (Turkish: İşçi Partisi), In August 2013 he was sentenced to aggravated life imprisonment as part of the Ergenekon trials.

Doğu (Doğu means "East" in Turkish) Perinçek was born to Sadık Perinçek of Apçağa, Kemaliye, and Lebibe Olcaytu of Balaban, Darende. Sadık Perinçek was the deputy Chief Prosecutor of the Supreme Court and parliamentary deputy of the Justice Party (AP); the predecessor of the True Path Party (DYP). Perinçek attended Ankara Sarar primary school, an Atatürk Lycee, and Bahçelievler Deneme high school. He interrupted his university education to study German at theGoethe Institute in Germany, going on to finish Ankara University's Law faculty, and working as an assistant lecturer in public law. He then completed a doctorate at the Otto-Suhr-Institute in Germany.[

Prior to his detention as part of the Ergenekon case, Perinçek resided in Gayrettepe, Istanbul with his wife Şule Perinçek. They have two daughters, Zeynep and Kiraz, and two sons, Can and Mehmet Bora.

In 1990, Perinçek was arrested and put in Diyarbakir Prison after the issue of the Law of Censorship and Exile.

Perinçek is notable as being the first person to be convicted by a court of law for denial of the Armenian Genocide. On 9 March 2007, he was found guilty by a Swiss district court of conscious violation of Swiss laws against genocide denial with a racist motivation and was fined CHF 12,000. The case was a result of Perinçek's description of the Armenian genocide as "an international lie" at a demonstration in Lausanne on 25 July 2005; he later admitted to a Swiss court that there had been massacres, but reiterated his belief that these did not constitute genocide. The verdict was confirmed by the Vaud cantonal appeal court on 19 June, and by the Federal Supreme Court of Switzerland on 12 December 2007. Perinçek announced he will take recourse to the European Court of Human Rights.

In Turkey, on 21 March 2008, Perinçek was detained as part of an investigation into the organization named Ergenekon. This followed the arrest and detention of 39 suspects in January 2008 during raids targeting Ergenekon.

The investigation's indictment also contains similar allegations, made by the National Intelligence Organization. Upon receiving news of Perinçek's arrest, Russian Eurasianist ideologue Aleksandr Dugin said "this operation against a pro-Russian group in Turkey has shown who our friends and foes are". This prompted allegations that he was affiliated with the group, which he adamantly denied.  On 5 August 2013 Perinçek was sentenced to aggravated life imprisonment.