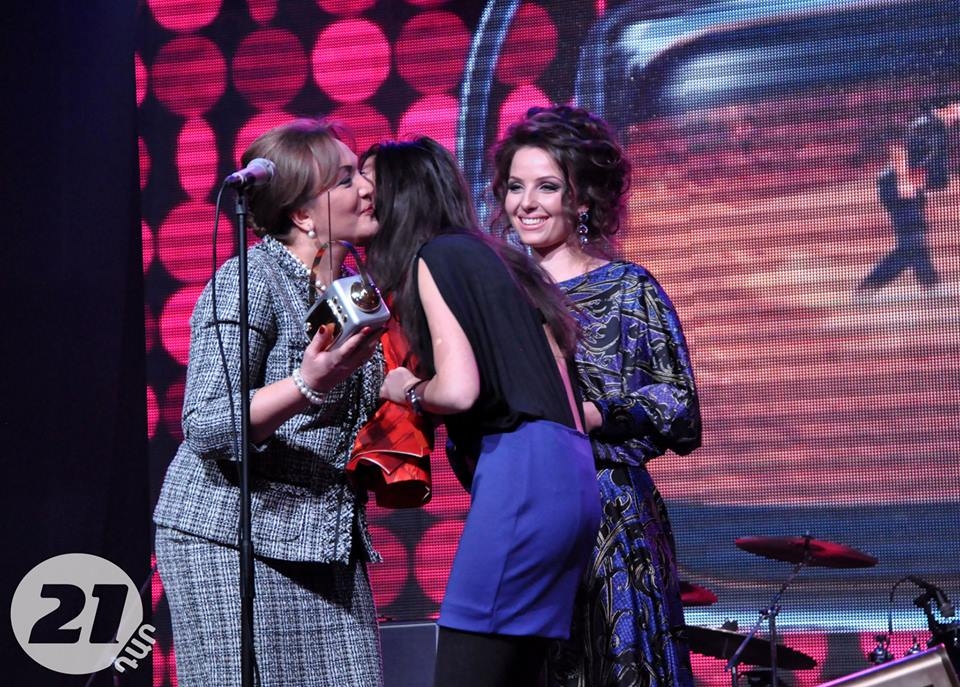 Singer Juice was awarded “Artist of the Year” title. “Best Collaboration of the Year” was “Congratulations” performance by Gevorg Martirosyan and Armo.

"Reincarnation" was recognized as “Best Group of the Year”, “Yerevan song by this group won in the nomination “Best Video of the Year”. The winners were awarded with golden statuettes symbolizing TV by Deem Communications Company, which costs 400 dollars.