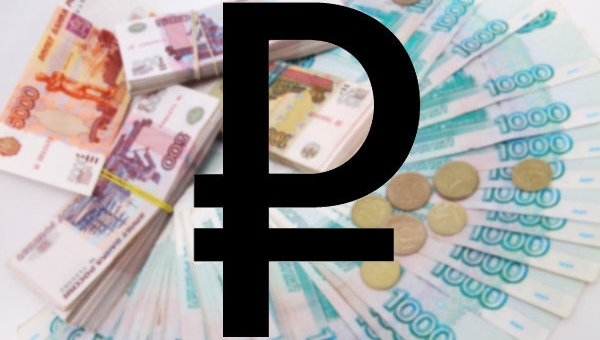 
YEREVAN, DECEMBER 12, ARMENPRESS. Unicode consortium asked not to use the 36th letter of the Armenian alphabet, capital letter “K” (U+0554) instead of the symbol of the Russian ruble. At first glance it is very similar to the new mark of the ruble, which was stated on December 11. “Armenpress” reports citing Lenta.ru that this is indicated in the public message of the consortium.

The discussions upon the fact that a new symbol for the ruble must be invested in Unicode do not emerge for the first time. But no results were achieved. According to Michael Everson, a new symbol should be officially established for it.

Central Bank of Russia on December 11 officially established the graphic symbol for the Russian ruble. It is the Russian “P” letter.

21:29, 09.24.2021
Viewed 2234 times Today, no Armenian lives or practically could live in the territories under the control of Azerbaijan – Pashinyan