Prosecution should be transparent for media: Armenia’s Prosecutor General 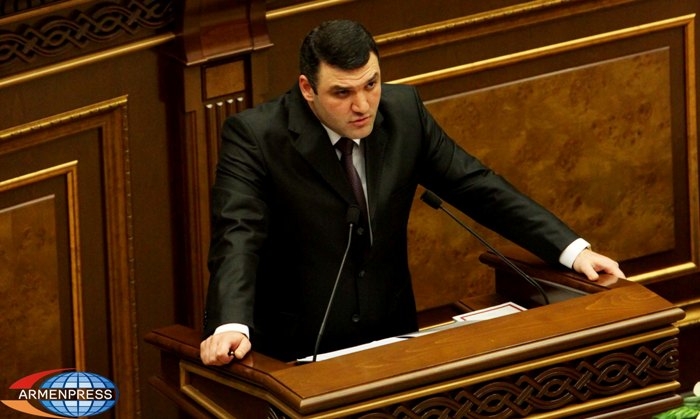 The Director General of the Council of Europe’s Directorate General of Human Rights and Rule of Law Philippe Boillat congratulated Gevorg Kostanyan on the ocassion of the appointment and expressed his hope that they will implement efficient work with the Republic of Armenia.

The session is attended by the delegations from about 40 countries. The plenary session of the Consultative Council of European Prosecutors will last for two days – from October 8 to 9.