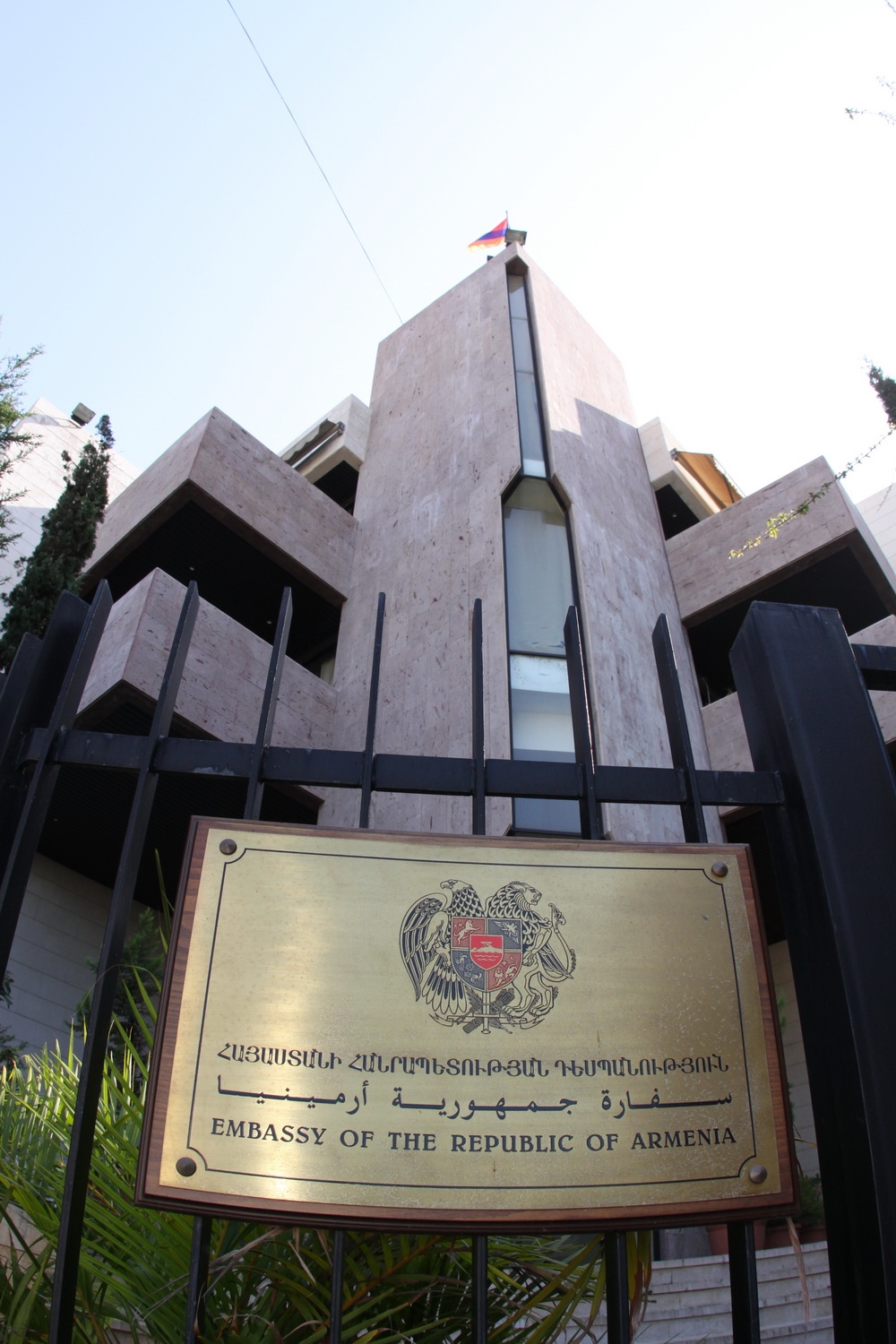 
YEREVAN, OCTOBER 4, ARMENPRESS: The session of the Lebanon’s central body was held at the Embassy of the Republic of Armenia to Lebanon on October 2 devoted to the 100th anniversary of the Armenian Genocide. As reported by Armenpress, the session was opened by the Armenian Ambassador to Lebanon Ashot Kocharyan.

At the session the main directions of the activities of the central body were discussed. The necessity of closer cooperation with the 100th anniversary state commission was underlined. The sides discussed as well the details of the joint works to be carried out in 2014-2015.