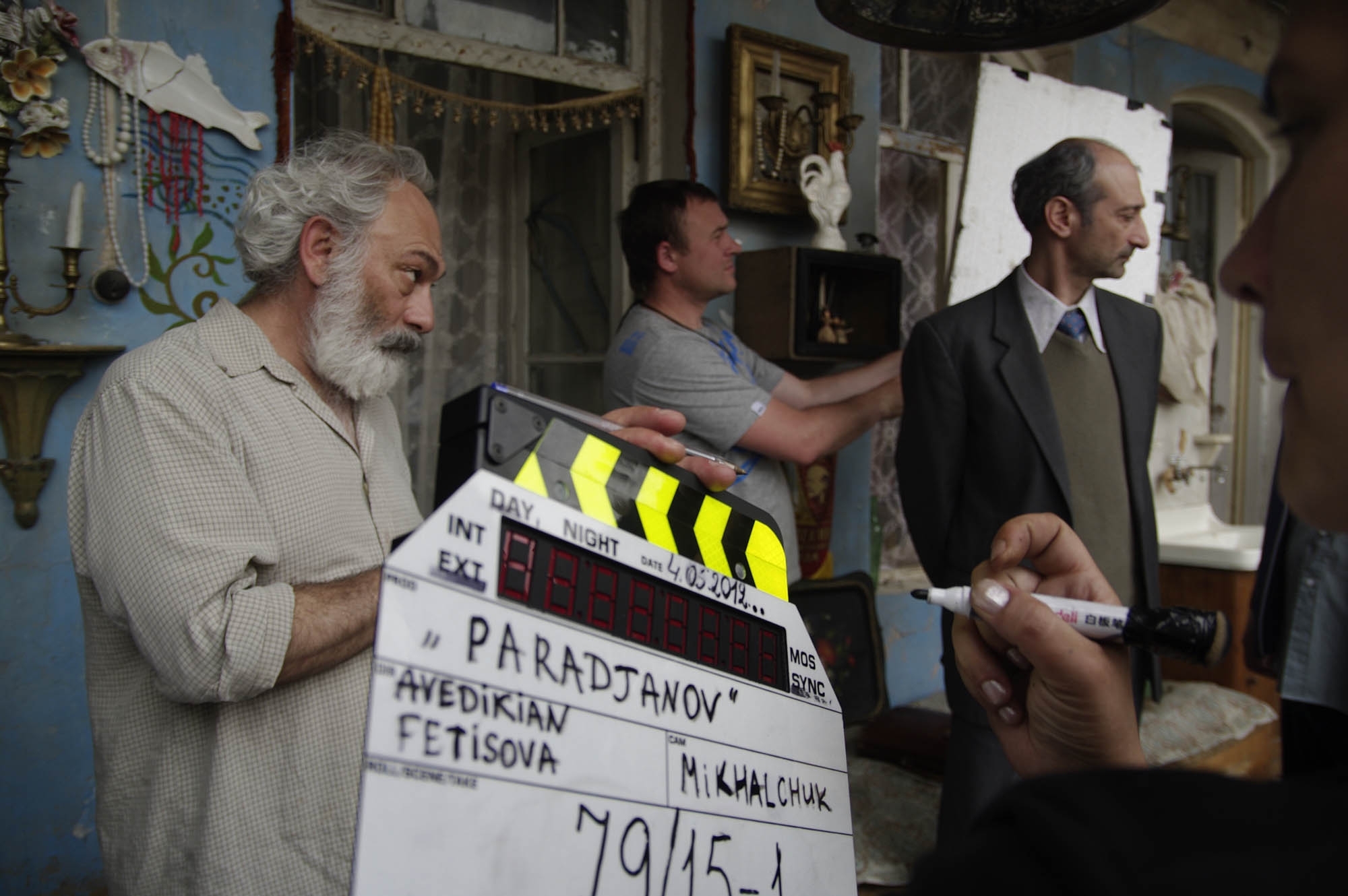 
YEREVAN, SEPTEMBER 13, ARMENPRESS. Ukraine nominated Serge Avedikian's and Olena Fetisova's "Parajanov" movie for best foreign language film at the Academy Awards. In a conversation with "Armenpress" Serge Avedikian stated from Paris that the Ukrainian commission nominated the movie dedicated to the life of prominent Armenian filmmaker to the Oscar Awards.

"Paradjanov" stars Avedikian as a brilliant director Sergey Paradjanov, whose nonconformist behavior conflicts with Soviet System. Parajanov’s eccentricities land him in jail, where his indestructible love for beauty allows him to withstand the years of imprisonment, isolation and oblivion.

Ukraine will announce its Oscar foreign language entry on September 12.

Academy Awards for outstanding film achievements of 2013 will be presented on Oscar Sunday, March 2, 2014, at the Dolby Theatre at Hollywood & Highland Center.