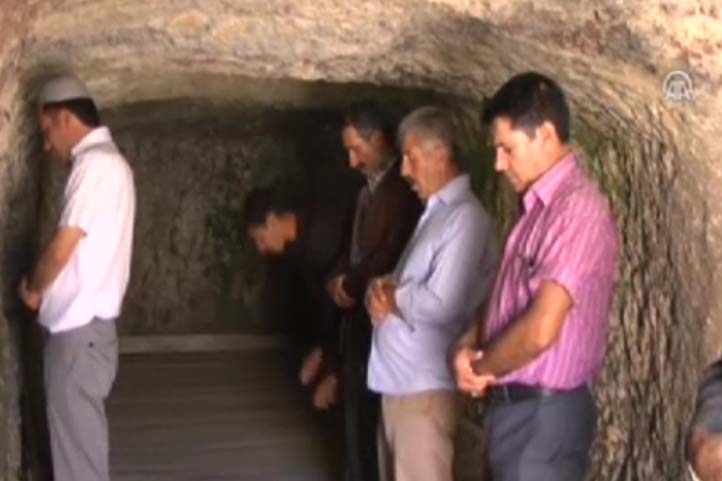 
YEREVAN, SEPTEMBER 10, ARMENPRESS. The Turks turned the cave-sanctuary in Igdir used by the Armenian people thousands years ago into a mosque. As reports "Armenpress", Turkish "Anadolu" agency stated this.

The Turkish tribes, which appeared in the Armenian Highlands one thousand years ago and converted to Muslim religion, along with destroying the Armenian churches and sanctuaries turn a part of them into mosques.