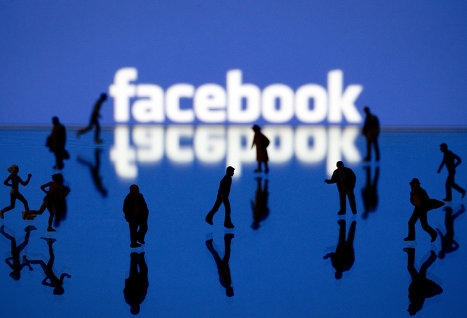 
YEREVAN, AUGUST 15, ARMENPRESS: Using Facebook can make you feel like you have a lot of friends, but it does not make you happier, according to a new study, reports “Armenpress” making a reference on Telegraph.

Anyone who has had to look at photographs of their friends having more fun than them, or read endless posts providing minute updates about someone else's upcoming wedding, will already know this. Scientists have confirmed that Facebook can make you miserable. A study comparing how young adults felt at different times of the day with their Facebook use showed that the more they logged onto the social networking site, the less happy they were. The more the participants had other forms of contact with people, such as face to face or over the phone, they tended to feel better over time. They also found that the participants were not more likely to use Facebook when they felt unhappy. The findings suggest that the act of checking Facebook itself was leading people to feel less happy.

"On the surface, Facebook provides an invaluable resource for fulfilling the basic human need for social connection," said Ethan Kross, a social psychologist who led the work at the University of Michigan.

"But rather than enhance well-being, we found that Facebook use predicts the opposite result – it undermines it."

The study asked 82 young adults who had Facebook accounts and smartphones to reply to a series of text messages sent to them at random times each day for two weeks.

They were asked how they felt, if they felt lonely, or felt worried and if they had used Facebook since they were last contacted or if they had interacted with people in any other way.

The more the participants used Facebook during the period of time between being contacted, they worse they felt.

The authors also asked the participants to rate their level of life satisfacton at the start and end of the sutdy. Those that had used facebook more over the entire two weeks suffered a decline in satisfatction. The researchers said that they found no evidence that people used Facebook when they felt unhappy already. They were, however, more likely to use it if they were feelng lonely.