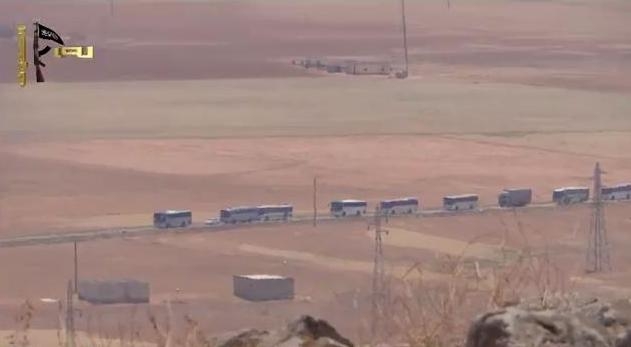 
YEREVAN, JULY 24, ARMENPRESS: The video showing the attacks of the Syrian armed militants on the bus going from Aleppo to Beirut was published. As reported by Armenpress, in the video, published in youtube, it is clearly seen how the civil transport means are shot by the armed militants.

17 Armenian passengers were wounded in the result of the attack by the militants in the Aleppo-Beirut highway, two of which are in critical condition. This was reported by the Ministry of Foreign Affairs of the Republic of Armenia, informing that according to the data provided by the Armenian Embassy to Damascus, the killed Tamar Sirunyan was 40 years old.

As earlier was reported by Armenpress, a bomb was exploded near the attacked bus following by shooting, which caused the death of the driver and four passengers, one of which was the mother of two children, Tamar Sirunyan. The wounded were taken to the hospitals of Aleppo. The accident took place near the entrance to Aleppo, in the region of Khanaser, where heated collisions were held between the Syrian army and the armed opposition. Because of the blockade of Aleppo, the Aleppo-Beirut highway was closed for months. Recently, though, the blockade was rifted and a way was opened for the traffic to transfer food to Aleppo.

According to UN data because of clashes which last in Syria for more than two years more than 100,000 people died including nearly 50 Armenians. The number of refugees is 1.5 million.