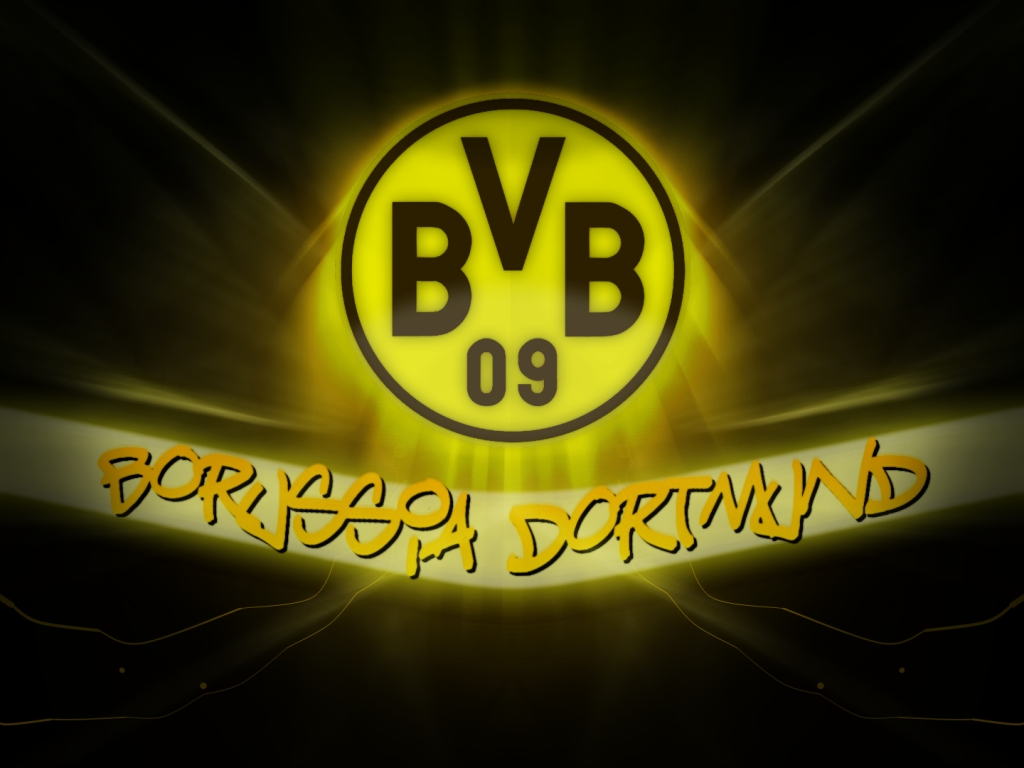 “Armenpress” reports that in the massage is particularly said: “Greetings go out to our fans from Armenia! Thousands of you watched the livestream yesterday and saw the first goal and assist of their compatriot Henrikh Mkhitaryan! Thank you very much!”

In the friendly match against “Basel” Mkhitaryan scored a goal and made an assist.

Earlier “Armenpress” had informed that Champions League finalists Borussia Dortmund have made their third signing of the summer by securing the services of versatile midfielder Henrikh Mkhitaryan (24) from Ukrainian top club Shakhtar Donetsk. Mkhitaryan has arrived in Dortmund on Monday morning and signed a contract until 30 June 2017. As reports Armenpress citing the official website of German club, he will wear the No. 10 shirt at BVB. Mkhitaryan, who has 37 Armenia caps to his name, scored 25 goals in 29 matches in Ukrainian´s Premier Liga and had a hand in another 10. The technically gifted and powerful midfielder, who speaks a number of languages fluently (incl. English, Portuguese, French, Russian), also made eight appearances in the Champions League (two goals).