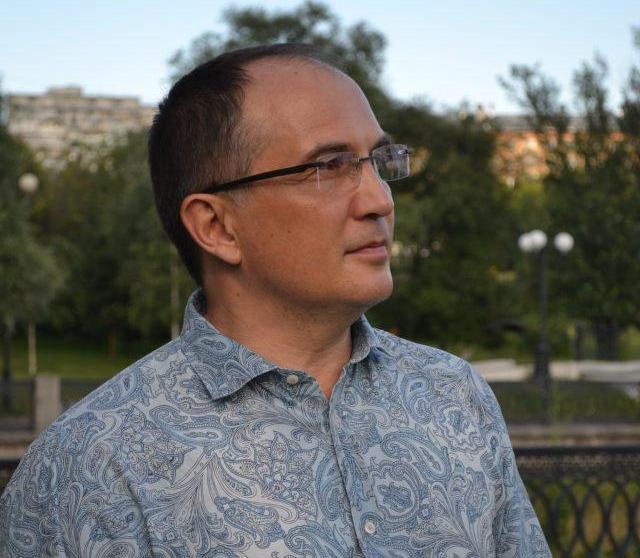 
YEREVAN, JULY 4, ARMENPRESS: Russia has obligations towards Armenia which must be done. About this said Russian expert Constantine Kalachev to vesti.az. In his opinion Russian public opinion in case of Nagorno-Karabakh conflict escalation will be for Armenia. “Despite all efforts of OSCE Minsk Group it was not possible to settle the conflict yet,” mentioned the expert, reports “Armenpress”.  In his opinion Russia is not ready to have position of protecting one of the sides. “Russia has close relations with Armenia. There is great Armenian community in Russia. At the same time Russia wants to develop friendship relations also with Azerbaijan,” he mentioned.

He does not expect progress in Nagorno-Karabakh issue in coming future. Reminding international precedents Russian expert mentions that one or two generations must be changed for it. It is not excluded that earlier or later Azerbaijan tries settling the conflict wit using force. “Moscow is not interested in the war between Armenia and Azerbaijan. Moscow can not protect unambiguously one of the sides. Its role has been and will be preventive,” the expert said.