The Azeri lobby fails in Brazil 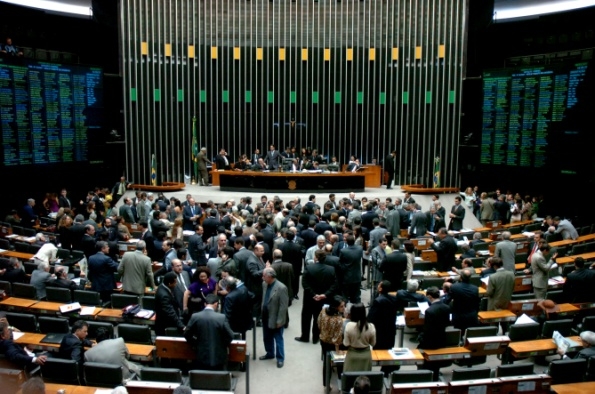 
YEREVAN, JUNE 19, ARMENPRESS:  In early June, the Azeri media reported that Foreign Minister of Azerbaijan Elmar Mammadyarov met with a Brazilian delegation led by Nelson Pellegrino and Cláudio Cajado, both Federal Deputies of Brazil.
”Armenpress” reports that professor James Onnig Tamdjian, columnist of Portal Estacão Armenia, a website of the Brazilian-Armenian community, explained that Pellegrino and Cajado, were both Turkish lobbyists. Nelson Pellegrino is a member of the ruling Partido dos Trabalhadores, while Cláudio Cajado is member of the opposing party Democratas. “It’s strange how both parties are rivals but they act together in this topic”, added Tamdjian.
The two Brazilian deputies pledged to submit an application to the Committee on Foreign Affairs and National Defense, in which Brazil would support Azerbaijan and demand the withdrawal troops from various regions of Nagorno Karabakh.
Portal Estacão Armenia organized an awareness campaign, urging people to send their complaints to the two politicians involved in the Azeri lobby. Representatives of the Brazilian-Armenian community and Armenian Ambassador Ashot Yeghiazaryan, also sent letters of protest.
Requirement 285 was eventually dropped "at request of the author", according to official information from the Brazilian Chamber of Deputies. The Azeri application was also removed from the agenda of Committee on Foreign Relations, although according to Tamdjian, there are chances that the application could be introduced again on July 10.