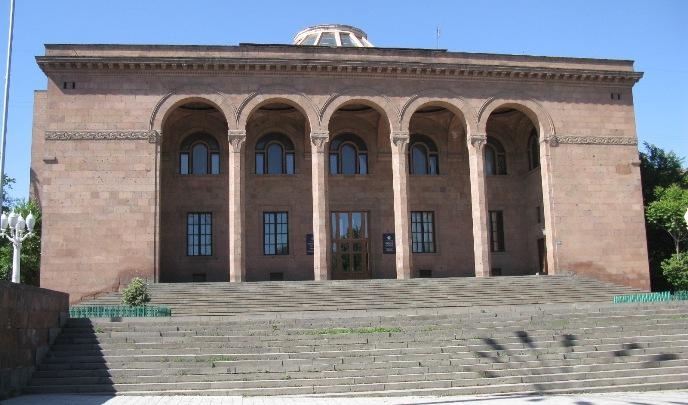 
YEREVAN, JUNE 6, ARMENPRESS. Armenian historians didn't find it necessary to take part in the conference sponsored by Turkish and Azerbaijani anti-Armenian organizations.  The reason is the mismatch in the invitation sent earlier and format of the conference.

The fourth conference of turkology program of Turkish Studies at Utah University launched in Tbilisi, capital of Georgia, on June 5.  10-15 Armenian historians from Armenia and Diaspora were invited to the conference.  Key scientific worker of the Institute of Archaeology and Ethnology of the National Academy of Sciences of the Republic of Armenia  Tigran Sarukhanyan, who turned down the invitation to take part in the aforesaid conference, mentioned in a conversation with "Armenpress" that Armenian historians refused to participate in the apparently anti-Armenian, politicized conference, which does not meet scientific-academic standards, preferring not to waste their time and use it more efficiently.

In accordance with the present information, Ara Papyan – the head of the center "Modus Vivendi" centre, is the only historian from Armenia, who is taking part in the abovementioned conference. In Sarukhanyan"s opinion the conference evidently has a political guidance, moreover, a number of works, which are scheduled to be introduced at the course of the conference, do not meet the standards of scientific discussions. "Certain works have been presented on the massacre of Azerbaijanis by Armenians in 1918, whereas there is no such a fact recorded in the history of mankind," the historian underscored.

Among other things he noted that since 2004 certain academic circles recognizing the Armenian Genocide have put forward a suggestion to study the genocide in the light of a fresh scientific approach. One of the organizers of the conference Professor Hakan Yavuz made such proposal in November 2012. "Hence, it was initially planned that the discussions would not seek political or propagandistic objectives, they were meant to be exclusively scientific, but as a matter of fact the conference taking place these says has deviated from its original aim," Sarukhanyan highlighted.