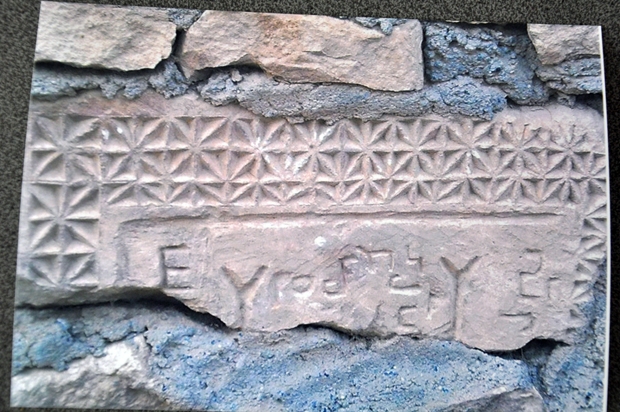 
, MAY 1, ARMENPRESS: The historical Armenian Church Saint John, located in Dih District of Eruh city in , without any permission is being converted into an Islamic religious school for girls. As reported by Armenpress, quoting the Turkish Demokrathaber.net, this was announced by the representatives of the Siirt branch of the Human Rights Protection Company at the press conference.

“This is violence towards the religion and the right to live of the Armenian people. It is necessary to launch administrative and criminal investigation against the responsible people”, - said the representatives of the Company. One of the representatives of the branches of the Human Rights Protection Company Serdar Batur showed the corresponding photos and stated that the stones with Armenian encryptions and crosses are used to build other structures.

Another member of the Human Rights Protection Company Zana Aqsun spoke about the Armenian graves in Eruh-Siirt region, which are being discovered during the construction works of the roads. “During the works about 100 square meters of graves have been discovered. The villagers gathered the bones ad put them into their places. But the authorities have done nothing on that issue”, - said Zana Aqsun, highlighting as well the necessity to face the historical tragic events of 1915.