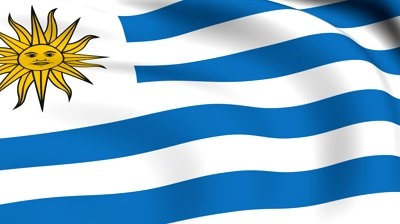 
YEREVAN, APRIL 15, ARMENPRESS: Government of Armenian Republic plans to accept the suggestion on signing an agreement “On exemption from visa requirements in case of ordinary passports between the Government of the Republic of Armenia and the Government of Oriental Republic of Uruguay”. As reports Armenpress, the draft decision on this is included in the agenda of government’s upcoming session. Article 10 of Armenian Law regarding international treaties lies in the basis of the draft.

According to the draft agreement, willing to facilitate the visit of the countries’ citizens to the other country and to strengthen bilateral relations, Armenian and Uruguayan Governments agree regulate items fixed in the agreement with 11 Articles. The agreement includes a short stay which is a stay in the territory of other country lasting less than 90 days or a succession of stays totaling less than 90 days without conducting activities which are paid.

According to Article 11 the Agreement is concluded for an unlimited period of time. Either party may terminate this Agreement on ninety (90) days' written notice to the other party through diplomatic ways.