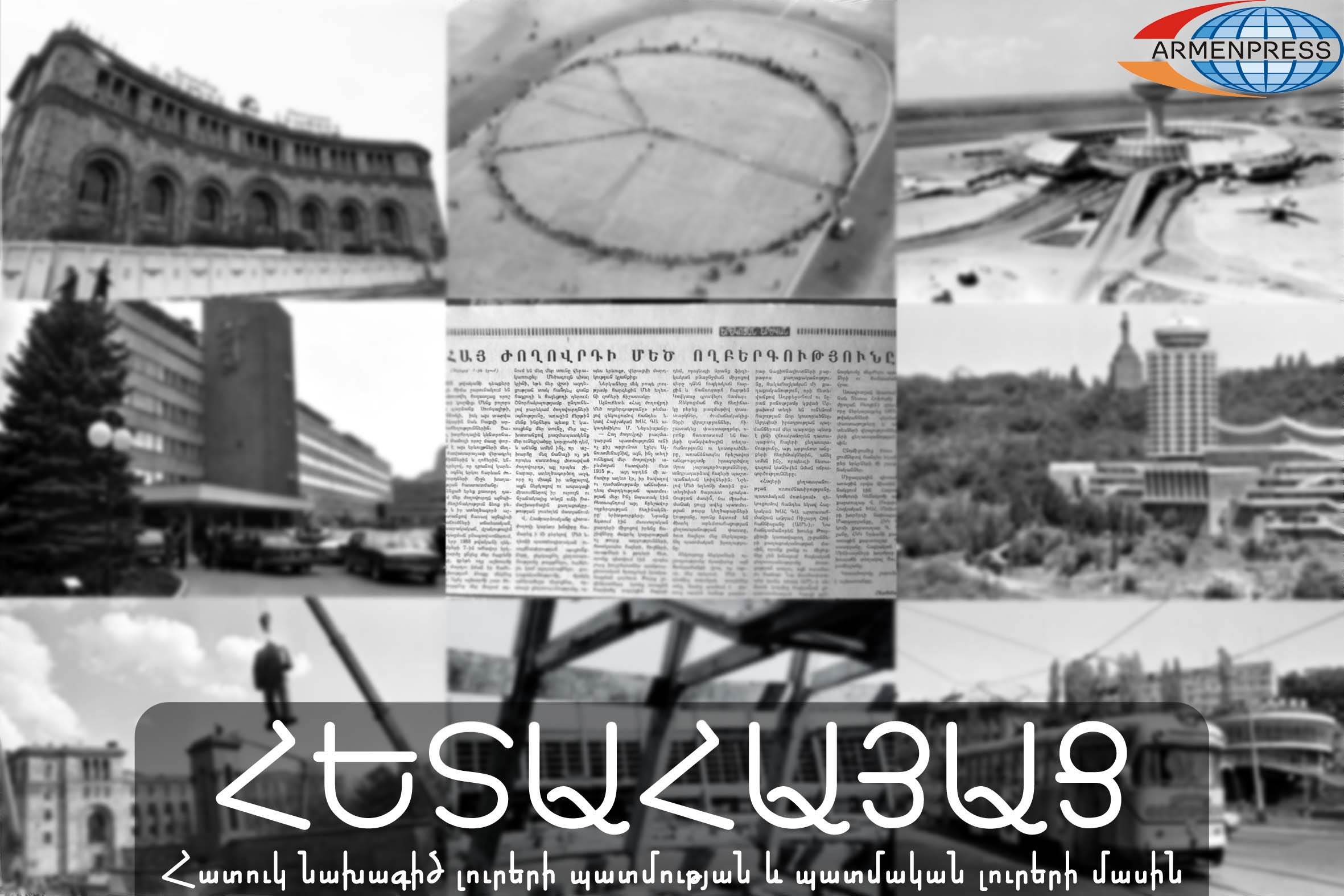 
This time "Retro" exclusive project introduced by "Armenpress" on the news history and historical news is dedicated to the activity advancing the 100th anniversary of the Armenian Genocide, the present lapses and expectations. The day we touch upon this issue has not been chosen accidentally. In a couple of days the 98th anniversary of the Armenian Genocide will be marked. There is a lot of work to do and also there are a lot of expectations from the international community as well.

There are much more things to start in 2015, than to end. We shall merely pass on the baton to the next generations: Hayk Demoyan

YEREVAN, APRIL 15, ARMENPRESS. New mechanisms are being worked out to introduce the truth regarding the Armenian Genocide to the world. A governmental committee has been formed in accordance with the decree of the President of the Republic of Armenia Serzh Sargsyan for fostering the procedure of international recognition and condemnation of the Armenian Genocide by the international community and coordination of the events dedicated to the 100th anniversary of the Armenian Genocide. The President of the Republic of Armenia is the chairman of the aforesaid commission. The Director of the Armenian Genocide Institute-Museum of the National Academy of Sciences of the Republic of Armenia Hayk Demoyan also stated that there are a lot of things to do. According to him a number of events must be organized and held in appropriate level. This means that a detailed organizational works must be realized including the reconstruction of the museum, construction of new annex, new exhibitions, etc… (THE FULL VERSION OF THE ARTICLE IS AVAILABLE IN ARMENIAN)