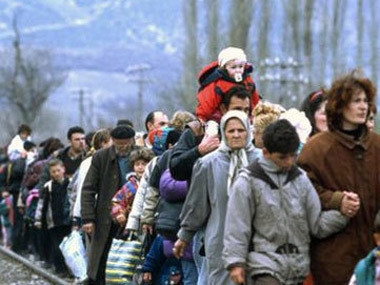 
YEREVAN, MARCH 11, ARMENRPESS. Clashes flare up in the city of Rakka near the Turkish border. Bombing also does not cease. The rebels took control over the city about a week ago. Our sources in Aleppo informed "Armenpress" about this.

Among other things the Press Secretary of the Armenian National Prelacy of Aleppo Jirair Reisian noted that the situation in Aleppo is relatively calm now, notwithstanding the people feel insecure and scared. The electricity is also being interrupted. There are certain districts that have electricity only for few hours during the day.

In accordance with the UN data clashes lasting about two years in Syria caused death of over 70 thousand people, including more than four dozens Armenians.