A group of Damascus Armenians by a miracle escaped bomb blast 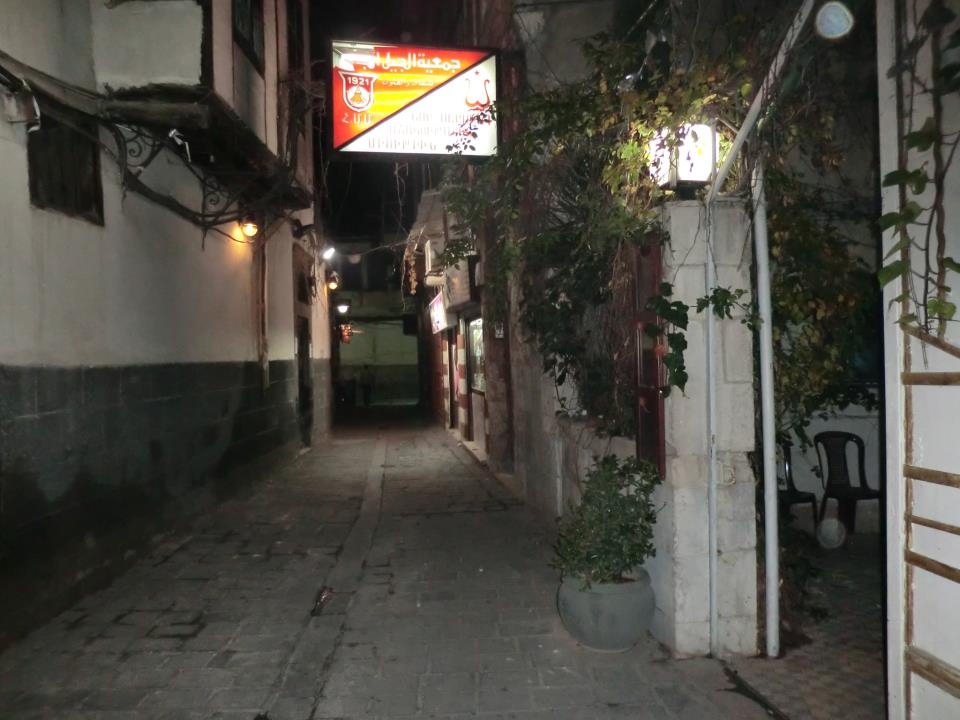 In the words of Elmagyan the fierce clashes were held in Abbasin Square adjacent districts during the night. Strong shelling was orchestrated in the nearby territories of Tropikana swimming pool, which was followed by clashes. The situation was relatively calm during February 26 morning.

According to UN data over 70 thousand people were killed during 23 months ongoing clashes. The number of killed Armenians exceeds 4 dozen.