“I believe he sees me…”. Henrikh Mkhitaryan 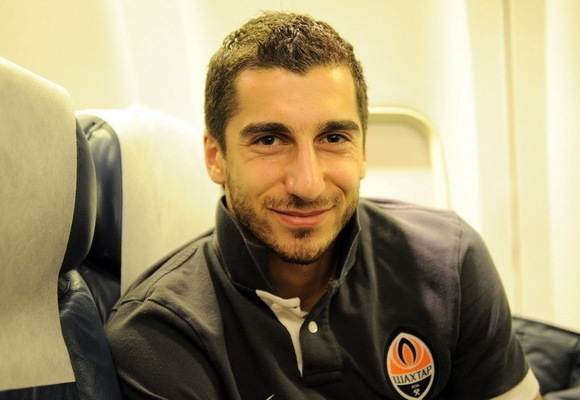 As Armenpress was informed from the Football Federation of Armenia, in the transmission, which you can view below, the author notes that entering “George Pompidou” stadium has special significance for Mkhitaryan as 24 years ago, his father, Hamlet Mkhitaryan played in Valence. It is noted that Hamlet played in Valence and was a foreign footballer with Armenian origins and that his family moved to Valence when he was a child.

In the interview Henrikh Mkhitaryan noted that his father played in Valance 7 years then returned to Armenia and passed away. ‘That’s life, it continues… I believe he sees me and is proud of me…”

Marina Tashchyan, Henrikh’s mother, has noted that it is a touching and enjoyable moment as son will play in the same stadium where father used to play many years ago. That brought memories of her husband.