Stepanakert airport got certificate and was put into operation 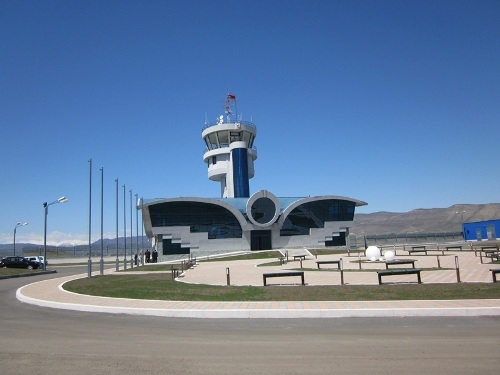 In the briefing with Armenpress political scientist Levon Shirinyan stated Stepanakert airport must launch flights, there is no way back. In his words Azerbaijan exercises extreme methods to hinder the process. ''We should take a number of safety measures, we must not forget we  are confronting with Turks. Artsakh Defense Army should be at the highest state of combat readiness, reportedly air defense inclusive'' politician noted.