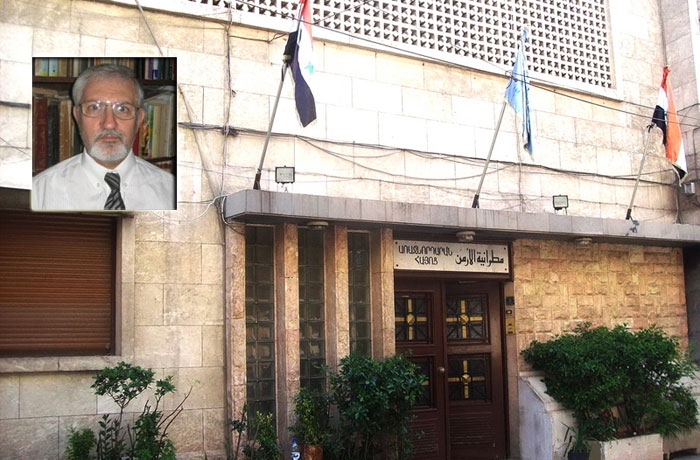 
YEREVAN, SEPTEMBER 18, ARMENPRESS: As Armenpress was reported by the Press Secretary of the National Primacy of Aleppo Zhirayr Reyisyan, in Aleppo’s Armenian districts the situation is comparatively quiet at the moment. The Syrian army established its positions in the Armenian districts.

According to Reyisyan, in the result of the recent collisions many residential buildings and different institutions were considerably damaged, but, fortunately, human losses are less. Among the wounded there are Armenians as well, whose health condition is stable.

“Notwithstanding the fact that in the area of the New Village the situation is comparatively calm, but the village has not yet returned to its common life and the majority of the population, who were evacuated from the region, has not yet come back to their homes. I hope that the situation will improve and shortly people will return to their apartments”, - said the Press Secretary Zhirayr Reyisyan.

We were informed by the Facebook page of the Aleppo Armenians that in the districts of Sulaimani, Al-Azizia and Siyahi the traffic was a bit regulated, people return to their ordinal life and some trade centers reopen.

In more than 20,000 people, including more than 10 Armenians, died in the collisions between the opposition and government forces, which have lasted about 18 months.