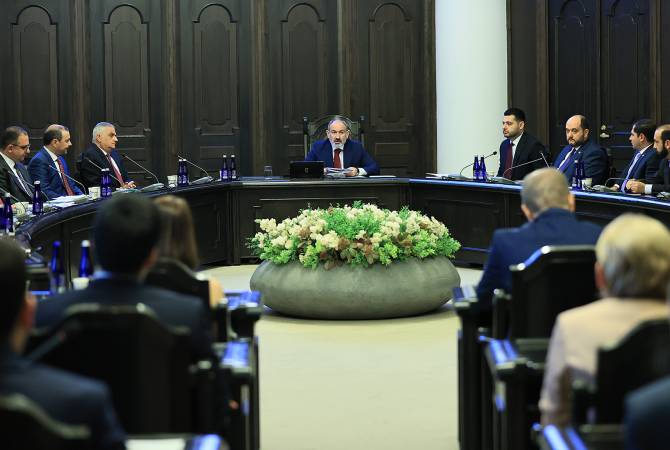 
YEREVAN, JULY 7, ARMENPRESS. A new village will be built in the history of independent Armenia, Prime Minister Nikol Pashinyan said at the Cabinet meeting today, commenting on the construction of Kaps Reservoir in Shirak province.

He expressed hope that the processes will move on as planned by the government.

“For the first time in the history of Armenia, we are going to a build a new village there. And it’s very important that this project is implemented successfully and we can introduce a village model of the 21st century there and bring a new urban culture that will be in accordance with our expectations and demands of today”, the PM said.

In August 2020, the Cabinet approved the action plan on building a new village for the reconstruction of the unfinished Kaps Reservoir in Shirak Province. The village will be provided for the resettlement of residents whose homes are situated in areas which will be part of the reservoir.