Finland and Sweden complete NATO membership negotiations in one round 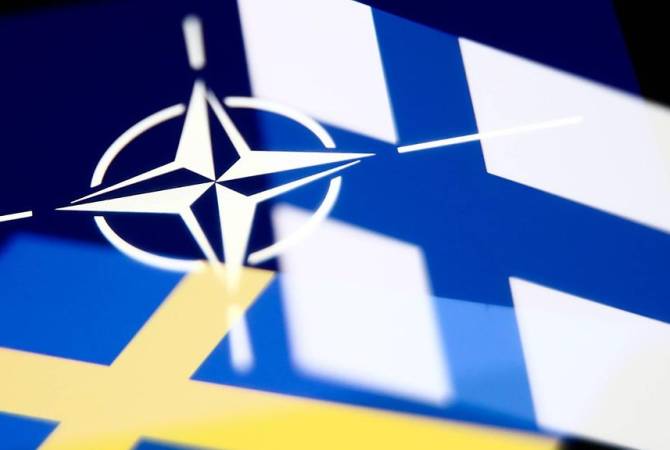 
YEREVAN, JULY 4, ARMENPRESS. Finland and Sweden started and finished NATO membership negotiations on July 4. The accession protocol will be signed on July 5, ARMENPRESS reports TASS informed, referring to the statement issued by the alliance.

"Finland and Sweden completed negotiations on NATO membership on July 4, according to the agreement reached at the NATO summit in Madrid. Both countries have officially confirmed their desire and ability to fulfill the political, legal and military obligations stipulated by NATO membership. After the end of the negotiations, the allies will sign the protocols on the entry of Finland and Sweden into the alliance on July 5 at the NATO headquarters," the message says.