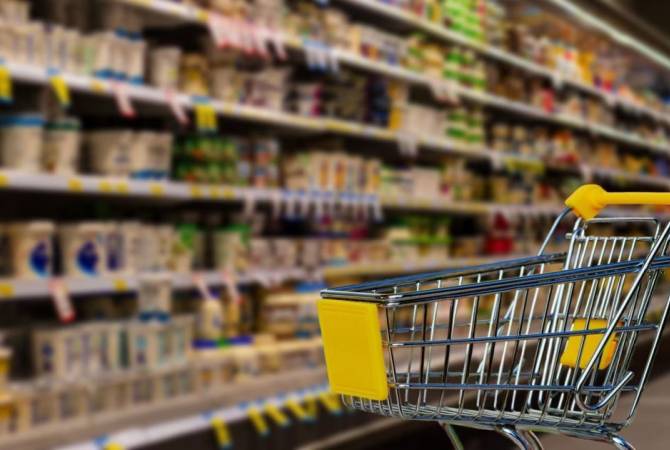 
YEREVAN, JUNE 29, ARMENPRESS. Belarus has extended the embargo on food products from Western countries until the end of the year, according to Belarus' Council of Ministers Resolution No.412 of 27 June 2022, BelTA reports.

The decision will come into force on June 30.

The import ban applies to a number of goods from the European Union, the United States, Canada, Norway, Albania, Iceland, North Macedonia, the UK, Montenegro, and Switzerland. The ban was supposed to last for six months, but Resolution No.412 extends this period until the end of the year.

The list of banned goods includes pigs, cattle meat, pork, some by-products, salted brined, dried or smoked meat, food flour from meat or meat by-products, milk and dairy products (with some exceptions), vegetables, other than those intended for sowing, fruits and nuts, pig, poultry, cattle, sheep or goat fat, lard stearine and other animal oils, sausages and similar products, confectionery, salt and other goods.