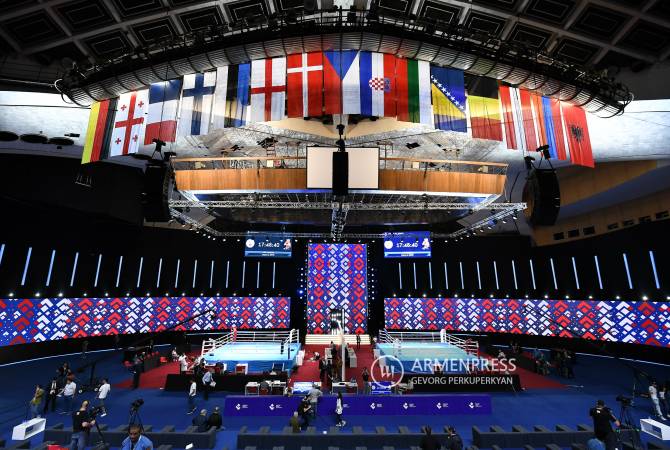 
YEREVAN, MAY 27, ARMENPRESS. The quarterfinals are kicking off at the Yerevan EUBC Men’s Elite European Boxing Championships.

9 boxers from the Armenian national team will enter the ring today.